Ommy Dimpoz in Good Health, Not in ICU – Manager 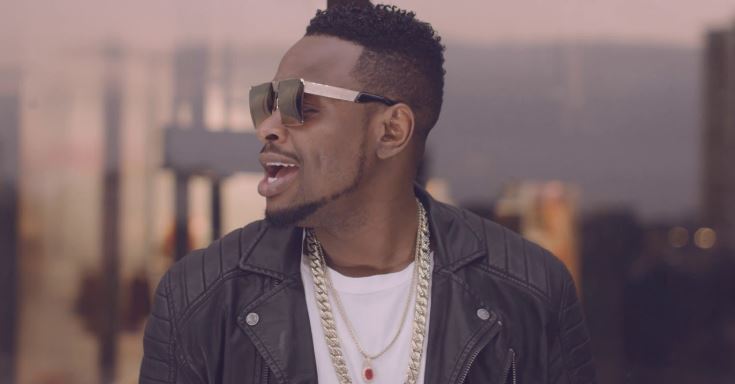 Reports doing rounds that Tanzanian musician Ommy Dimpoz has been hospitalized in the Intensive Care Unit (ICU) are false, the singer’s handlers have said.

According to the media reports that emerged over the weekend, the musician, who was recuperating from a throat surgery done four months ago, was readmitted in the ICU in Sandton, South Africa.

But according to his manager Seven Mosha, Ommy Dimpoz went for checkups on his recovery from the surgery.

“He went for the check up as was advised by the doctors every three months. Dimpoz is in good health and hasn’t been admitted. After the checkup he went back to his residence,” Mosha said. 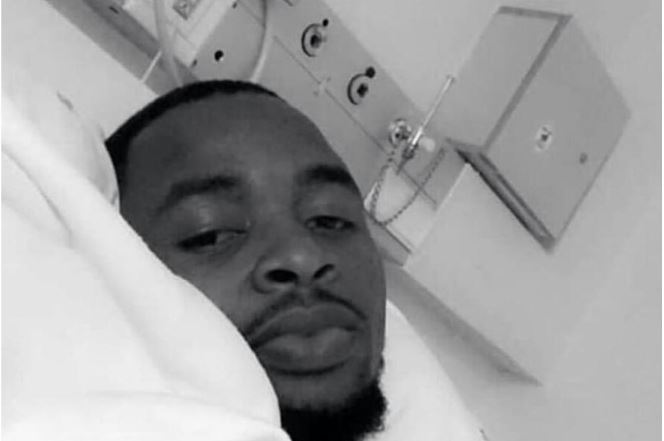 Prior to his initial hospitalization, the hitmaker developed serious complications on his throat while attending Alikiba’s wedding in Mombasa.

He went under the knife and is said to have gone into a coma for 9 days after the throat surgery that was taken care of by Mombasa Governor Hassan Joho.

News of his rehospitalization sent panic and shock waves across the East African region, with Ommy’s fans and fellow musicians sending messages of encouragement on social media.

Tanzanian actress Wema Sepetu, in particular, reserved a heartfelt message to her ex-lover.

“Kama nilikosa nguvu na kuishiwa pose kabisa nilivyosikia u are not ok na uko ICU but after talking to you I’m at ease…. We are not ready to hear bad news kabisaa…. No Sir…!!! You will be fine before you know it… That Hospital Bed ain’t for you… Unajua you mean sooo much to me…. Na nakupenda kwa Kiasi kikubwa sana…. Fanya upone my love… Fanya upone haraka… Ila umekuwa Mcharo sana sasa hivi hadi raha.”