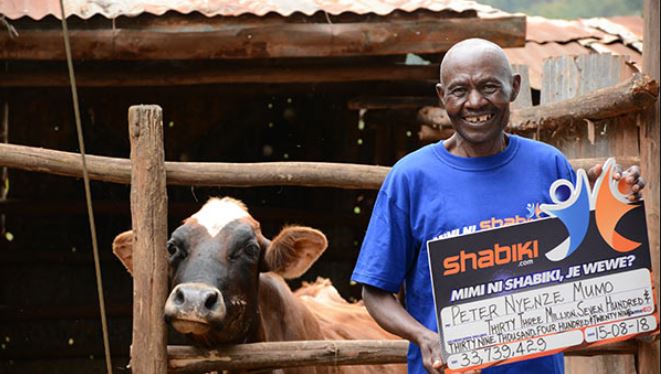 A man has been arrested after he was caught allegedly trying to defraud the recent ‘Shabiki Jackpot’ winner Peter Nyenze Mumo.

The suspect, identified as David Maina Karimi, and donning a white turban synonymous with members of the Akorino faithful, reportedly arrived in Kathiani village and asked to be taken to Mr. Mumo’s home to deliver a message from God.

On arrival, Maina Karimi, who hails from Nyeri County, informed Mr. Mumo that God desired of him to give a tithe of 10% of the jackpot winnings and give a further Sh5 million to him (Karimi). 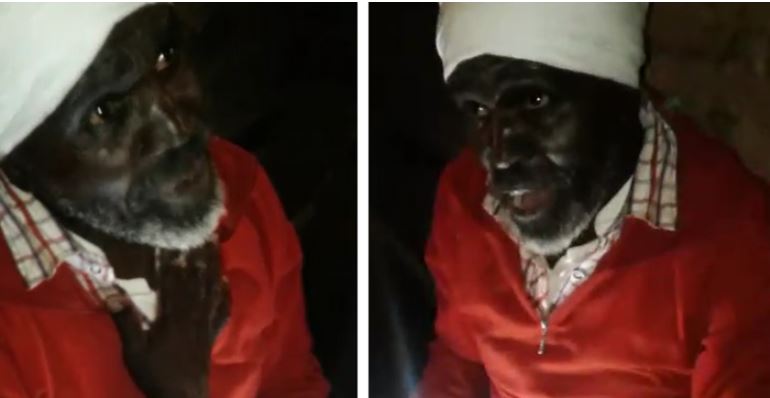 As this was going on, some motorcycle riders in the village got suspicious of Karimi’s intentions and alerted the police.

Mumo is reported to have informed fellow villagers who stormed his home baying for Karimi’s blood but police officers arrived just in time to save him from the angry mob.

Karimi was arrested and detained at Kathiani Police Station as investigations continue.

Charles Nyachae Accused of Impregnating, Neglecting College Girl After One-Night Stand < Previous
Worst Mistake Ever! The Day I Risked Travelling in a Miraa Pickup to Nairobi… Next >
Recommended stories you may like: