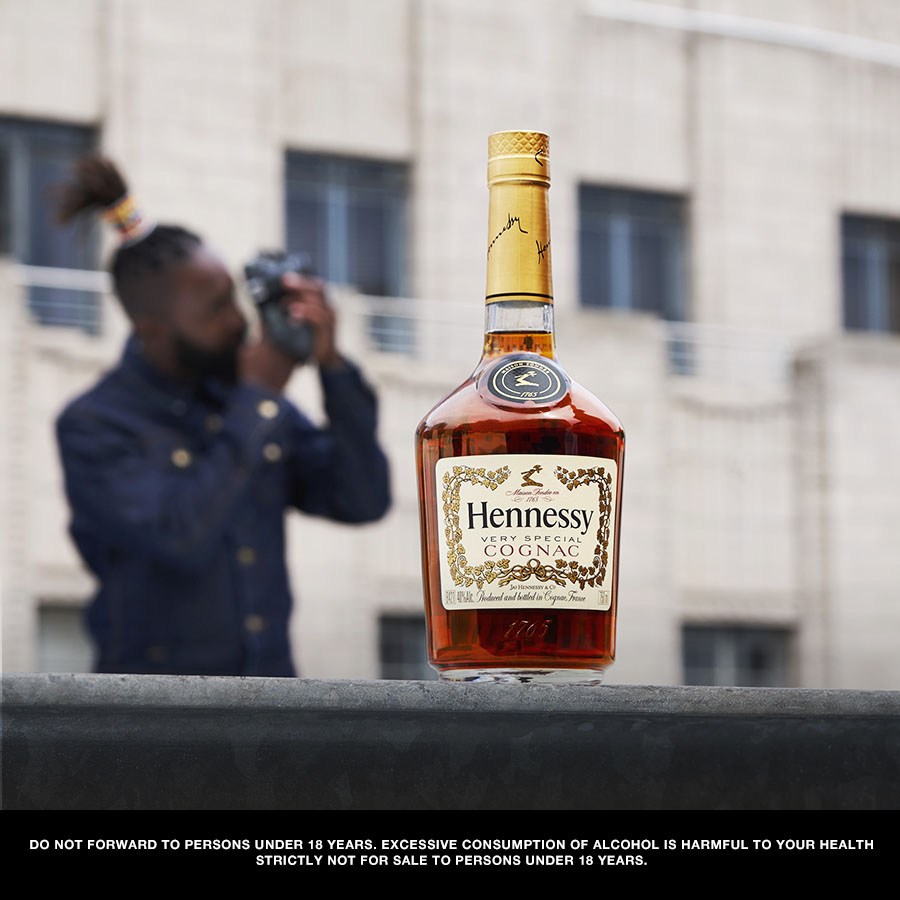 This week, Hennessy Very Special launched the second installment of its distinctive brand campaign – Never Stop. Never Settle. This will focus on pioneers who are making the creativity of Africa shine.

Throughout the world, the influence of African culture is evident; seen in everything from restaurants, fashion and even radio waves.

“For over 250 years, Hennessy has celebrated individuals who possess a pioneering spirit,” says Thomas MORADPOUR, Global Chief Marketing Officer for Hennessy. “This new generation of entrepreneurs in Africa, their energy, audacious vision of the future and boundless inner confidence,
is the essence of the Hennessy message of Never Stop. Never Settle.”

With 150 years of history, Hennessy is in a unique place to capture this pioneering spirit of a new generation of Africans. The new Hennessy Very Special campaign highlights eight real-life creative entrepreneurs from Kenya, South Africa, Nigeria and Ivory Coast, delving deep into each of their unique stories to discover how inner drive, confidence, passion and talent can create chain reactions, and unite millions.

“It was very important that the cast should not be actors, but of real people who are out there every day, making things happen,” notes Patrick MADENDJIAN, Regional Commercial & Marketing Director, Moët Hennessy Africa and Middle East. “These individuals are not satisfied simply to be the best at what they do, they are constantly seeking new challenges, pushing themselves to newer and higher goals. They want to have a meaningful impact on the continent whilst also being passionate about what they do. They are perfect ambassadors for the Hennessy brand. They truly Never Stop. Never Settle.”

Mutua Matheka, Kenya: Well known across Kenya for his photographic works. Alongside David ‘Blackman’ Muthami and the UN Habitat, he used photography to showcase beautiful Nairobi, and eventually Africa, through ‘I’m a City Changer‘ campaign. 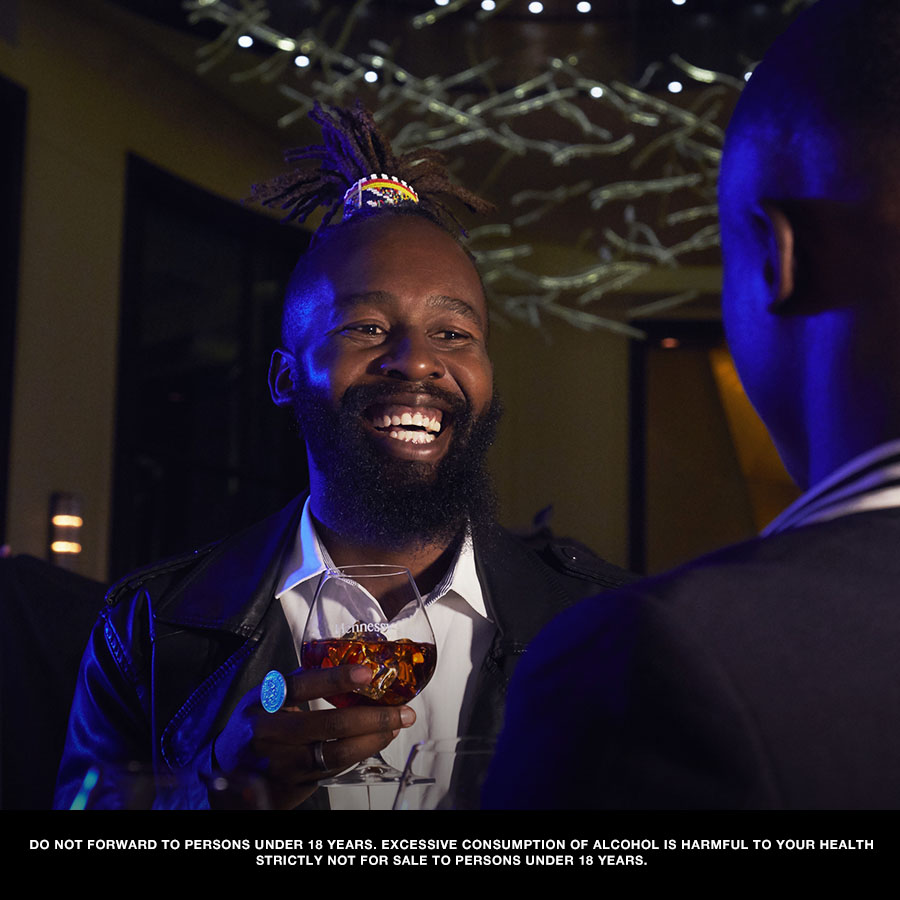 He also won the pioneer  BAKE AWARD for best Photography Blog in Kenya, as well as been nominated for the International CSS DESIGN Award in the US. Apart from photography, Mutua also draws, illustrates, creates graphic art and architectural visualization.

Slikour created the popular SlikourOnLife digital platform to give substance to the music and musicians who may not have access to traditional platforms, and provides an accessible place for their videos.

Bobo Ndima, South Africa: Soweto-born designer, couturier and stylist, Bobo Ndima is also the founder and owner of the Suits by Bob the Stylist label and popular fashion lifestyle movement known as ‘Boys of Soweto’. The group, made up of professional stylists, creative directors, designers, tailors and models, stands for the artistic, urban generation of dapper gentlemen that is rapidly emerging.

They were commissioned by Palladium Boots to represent Johannesburg, South Africa on the “Explore your city” international campaign, and their short film, Boys of Soweto, received international acclaim.

Bobo views fashion as an innate ability to understand form, pattern and colour, all to convey a particular feeling or expression.

Aniete James, Nigeria: Born with a knack for creativity, and spending years of watching and analysing music videos and documentaries as a young man, Anietie James Ekiko, known professionally as Ani James, is one of Nigeria’s most sought-after directors in the entertainment industry.

He founded AJE Filmworks, Ltd, and is one of the few in the trade who has earned ‘auteur’ status. Today, AJE Filmworks Ltd is renowned as one of the best editing studios in Nigeria. His work has earned him an impressive resume of awards and nominations in the entertainment industry.

You can find more information on Hennessy Very Special and the Never Stop. Never Settle. Campaign on www.hennessy.com.