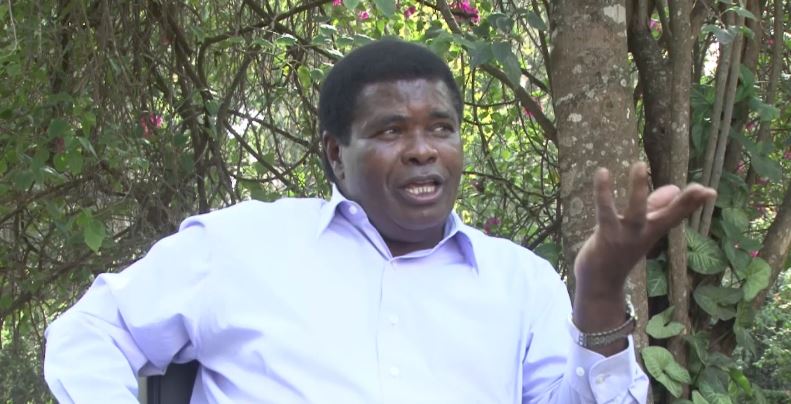 Former Limuru Member of Parliament George Nyanja is said to be in hiding after he fired his gun in an attempt to stop the demolition of his house in Karen, Nairobi.

According to eyewitness reports, bulldozers from City Hall arrived at the site in the leafy suburbs of Karen on Wednesday afternoon and started bringing down the structures.

The former Limuru lawmaker then arrived shortly after and an argument ensued before Nyanja pulled out his pistol and shot in the air forcing the demolition crew to scamper to safety.

Nairobi County’s Chief Media Officer Elkana Jacob said the premises were constructed without approval from the Nairobi City County Government (NCCG) and area residents were also opposed to the development.

“The county government had given the owners of all illegal structures from Embakasi to Karen and when they did comply with the orders, we moved in today[Wednesday],” he said.

Elkana added that some of the County workers sustained minor injuries as they fled the scene after the gunshots.

“We have recorded a statement at the Karen police station and we invite the DCI and Kenya Police to quickly arrest the individual for misuse of a firearm,” said Elkana. 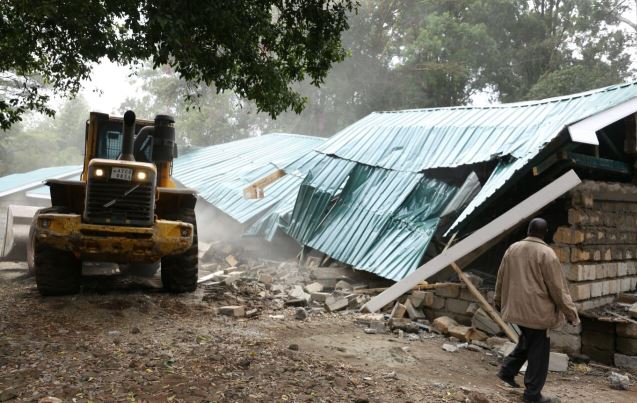 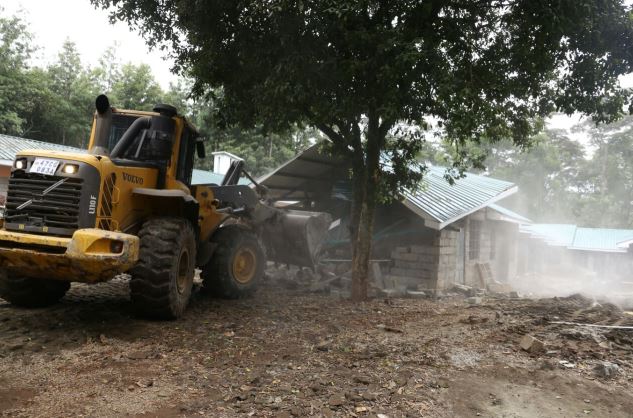 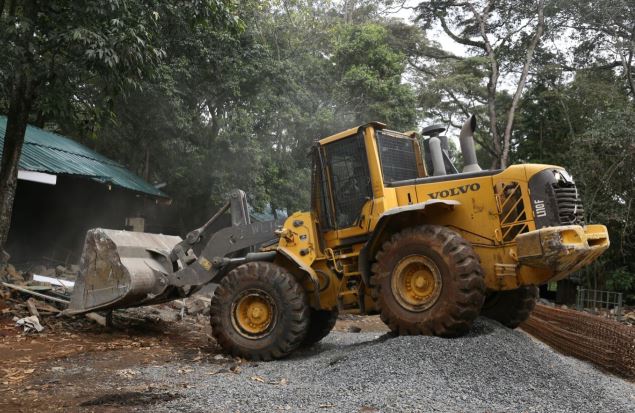