Forget Waititu, This Man’s Definition of Riparian Land Will Crack You Up – VIDEO 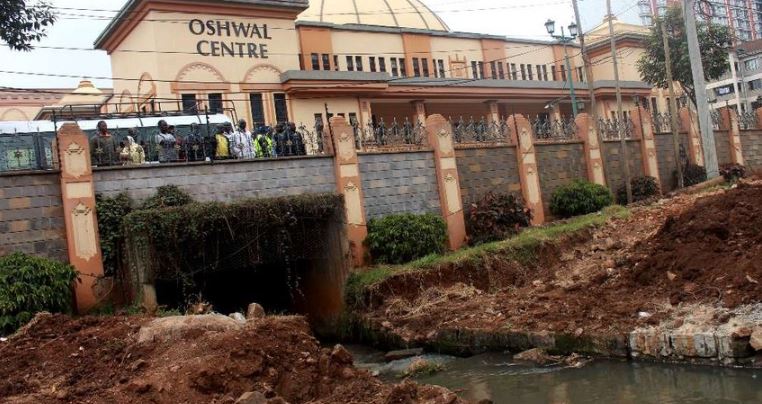 Now that the word riparian is the newest jargon in town, every other Kenyan, including Sonko, believes he is an expert on riparian matters.

Nairobi Governor Sonko yesterday stunned Kenyans as he lashed out at Waititu claiming that the Kiambu governor does not know what riparian land means. This after “Baba Yao” suggested that owners of buildings built on riparian zones should divert rivers and streams.

“Maybe he[Waititu] does not know what is the definition of a Riparian land and that’s why even in campus he was copying me during CATS,” a bullish Sonko declared.

And as that drama was going on, Kenyans elsewhere attempted to explain what they understand by the latest buzzword in Kenya.

One man, in particular, is going viral for his inspired definition of Riparian land after he was interview by DN Comedies.

What is Riparian Land? pic.twitter.com/Y84na9SM2G

Propesa Trolled After Downgrading From Karauri’s Overfinch to ‘Underfinch’ < Previous
Young Guys are Only Good in Pictures, Joey Muthengi on Why She Prefers Old Men Next >
Recommended stories you may like: