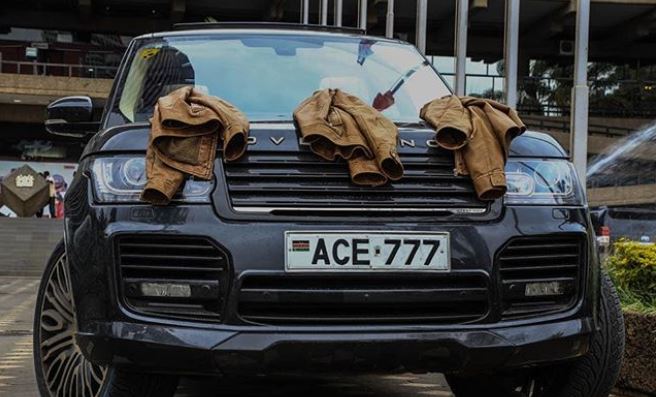 Kenyan comedy group Propesa are the butt of the joke on social media after an unfortunate turn of events regarding their travel and transportation arrangements.

The popular Kalenjin comedians have been balling all over town for months now after winning a publicity bet against Sportpesa CEO Ronald Karauri when English side Hull City came to town to lock horns with Kenyan Premier League giants Gor Mahia.

Propesa had staked their Toyota Probox on a Hull City win while the much- wealthier Sportpesa boss offered his top of the range SUV.

It was believed that the deal was to exchange the cars for good but common sense dictates that no one in their right mind, especially the superwealthy, can wager a multi-million car just to win at a significant loss. Or maybe my name betrays me and Karauri is actually one of the few super-rich guys who are generous enough to give away a Range Rover Overfinch.

Furthermore, Propesa did not technically win the bet as the match ended in a draw in normal time and had to be decided on penalties.

However, Karauri was gracious enough and allowed the Sportpesa marketing influencers to have a ball with his Range Rover Overfinch. 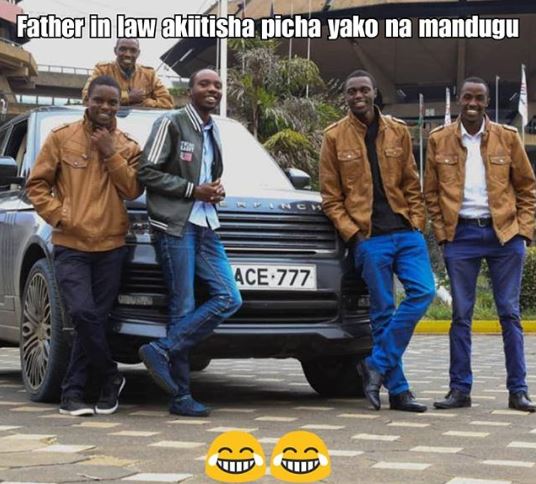 And it now appears that Propesa’s time with the luxury SUV might be over. They have been pictured, in an undated photograph, refueling their prized Probox at a petrol station.

They shared the picture on Tuesday, drawing hilarious commentary from their Instagram followers.

While @eugenemesso wanted to know: “how does it feel driving this thing after Overfinch?”

While @nelson_koyo_jr was just being disrespectful as he wrote: “? jerry can on wheels.”

“From overfinch to problem box(probox)? That does not need Total it should be taken to Mwaita petrol station,” another claimed.

Rapper A.Y Buys Multi-Million Mansion in California as Wife Delivers Baby Boy < Previous
Forget Waititu, This Man’s Definition of Riparian Land Will Crack You Up – VIDEO Next >
Recommended stories you may like: