Zari: I Used a Lot of my Money to Help Diamond Build Sh20 Million Mansion in Madale 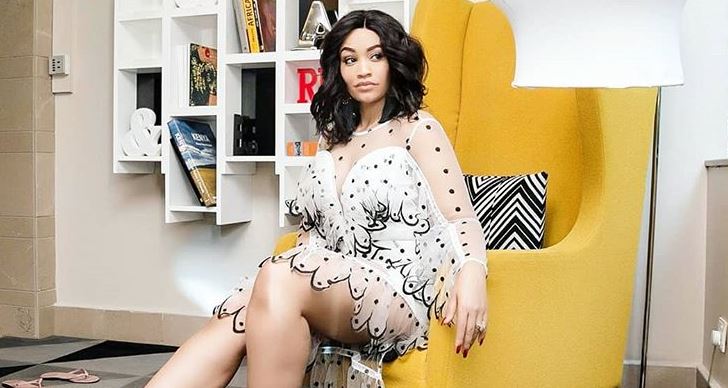 Following their internet-breaking break up earlier this year, Zari has opened up to Tanzanian newspaper Mwanaspoti about how she helped put up the mansion, which is estimated to be worth Tsh400 million (Sh 18 million), with the interior and furniture costing about Tsh70 million (Sh 3.1 million).

She said that this happened when she fell pregnant with their first child, Tiffah.

“When he (Diamond) got me pregnant with Tiffah, I decided to relocate to Tanzania. First, I helped him complete his mansion in Madale.

“I chucked a lot of money to help him finish the house knowing that it would be our new home. I even helped him import interior decors and furniture from South Africa having purchased them at Sandton,” said Zari.

The mother of five further claimed that she played a significant role in helping Diamond build his empire. She admits that she is still hurt by Diamond’s betrayal.

“When I met Nassib (Diamond) he had no clue neither plans about his future but then I decided to settle down with him. I do recall the many projects we put up together only for him to turn his back on me. It hurts,” said Zari.