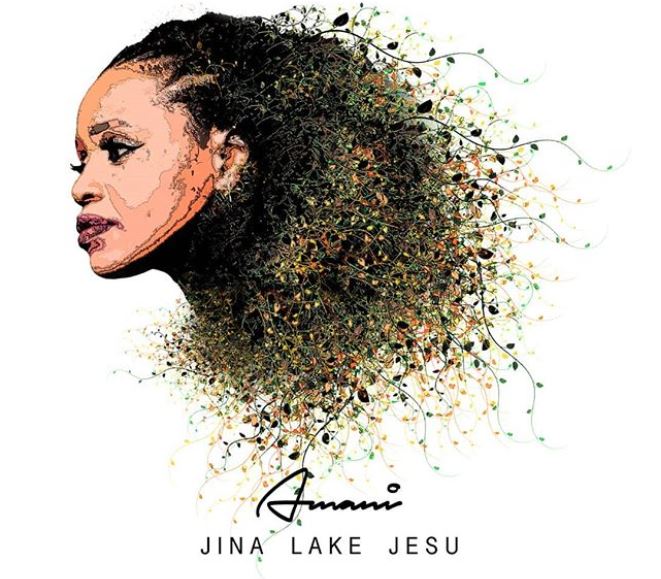 The newest entrant in the often controversial Kenyan gospel music scene, Amani, has officially made her music debut.

The songbird, whose music career started after she signed a record deal with Ogopa Deejays in 1999, has released her first gospel single titled, Jina Lake Yesu.

The praise & worship song gets its inspiration from Psalm 105:1-2, which states that: “Give praise to the Lord, proclaim his name; make known among the nations what he has done. 2 Sing to him, sing praise to him; tell of all his wonderful acts.”

Produced at Mainswitch and visualised by Jaiyeola Adedamola, “Jina Lake Yesu” is receiving positive reviews since its release on Youtube on Monday.

The Hottest Stories on the Internet Today (Wednesday July 4) < Previous
Bongo Songbird Speaks on Rumored Relationship With Khaligraph Jones Next >
Recommended stories you may like: