Senator Omanga: My World Cup Trip to Russia is Self-Sponsored 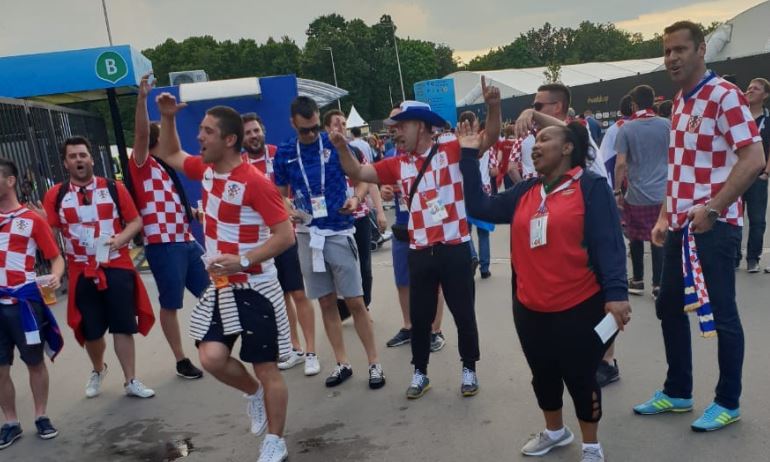 Senator Millicent Omanga has come out to address the public uproar over her excursion at the World Cup in Russia.

The nominated senator is among atleast 20 Kenyan parliamentarians who traveled to Russia to catch the tournament. The lawmakers include 14 members of the National Assembly and six senators.

National Assembly Speaker Justin Muturi defended the government-funded trip saying it was a benchmarking exercise by members of the parliamentary Sports and Culture Committee as well as Bunge FC — the members of parliament football team.

The MPs caught the attention of Kenyans when they posted selfies in a stadium. Millicent Omanga, in particular, was singled out after sharing photos with Croatia fans.

“With Croatia fans before the Match Live from Luzhniki Stadium, Moscow. Wishing them all the best,” she wrote on Facebook. 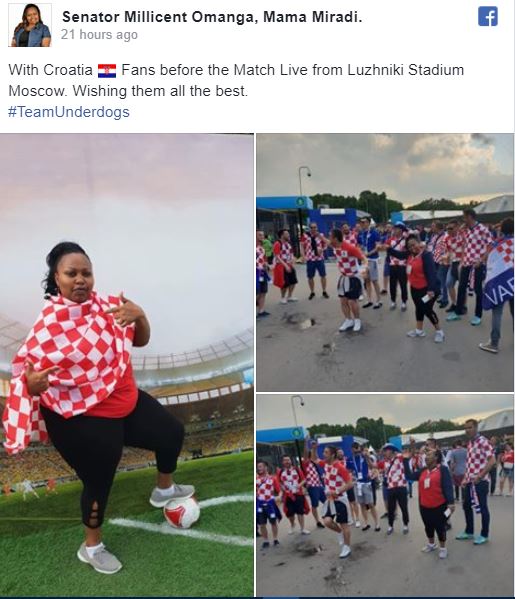 And as Kenyans caused outrage over the multi-million spending for the trip, Omanga has come out to explain that her trip is self-funded.

She says she has never missed a World Cup competition since 2002 when she was 20-years-old because of her love for football.

“I am in Russia through personal sponsorship. I love football and have been going for World Cup since 2002, when I was 20 years… it was in Japan,” said Omanga.

Omanga further stated that she will begin saving to ensure she also attends the 2022 World Cup scheduled to take place in Qatar.

“I am actually very surprised about all this debate. I save for it. In the next four years, we have the World Cup in Qatar and I will start saving for it,” added Omanga. 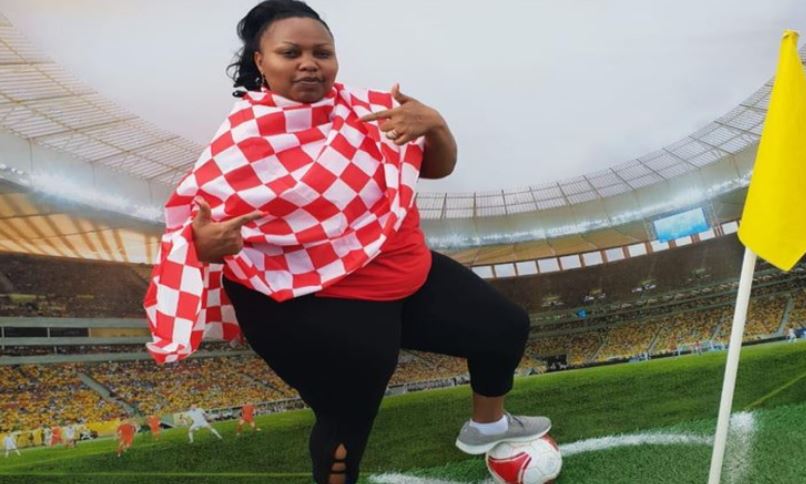 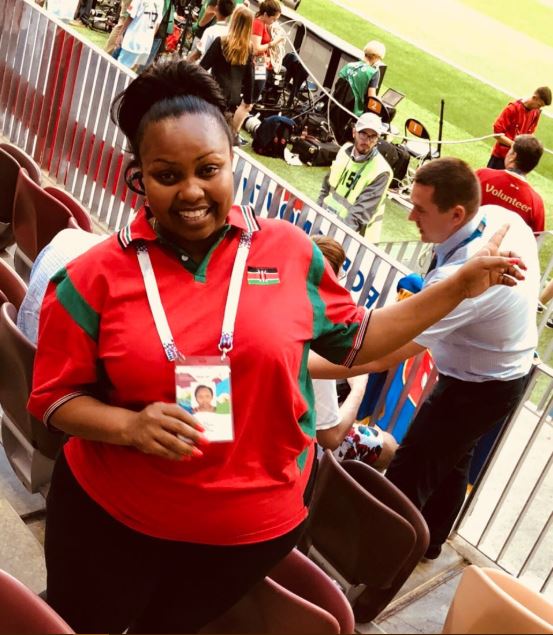 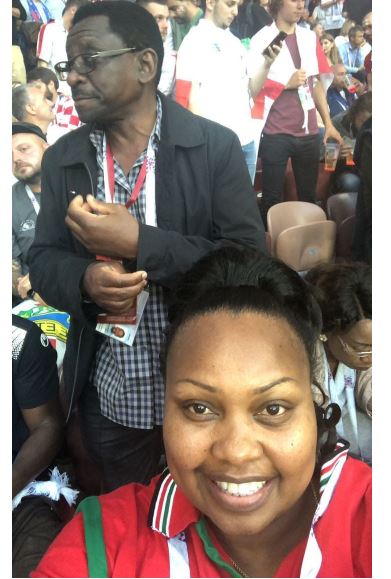 The Trending Images in Nairobi This Furahiday < Previous
Apologise to Kenyans or Get the Sack, Ekuru Aukot to Eric Kiraithe Next >
Recommended stories you may like: