Prison Warder Who Ran Over KU Student Pleads Guilty to One Charge, Denies Two Others 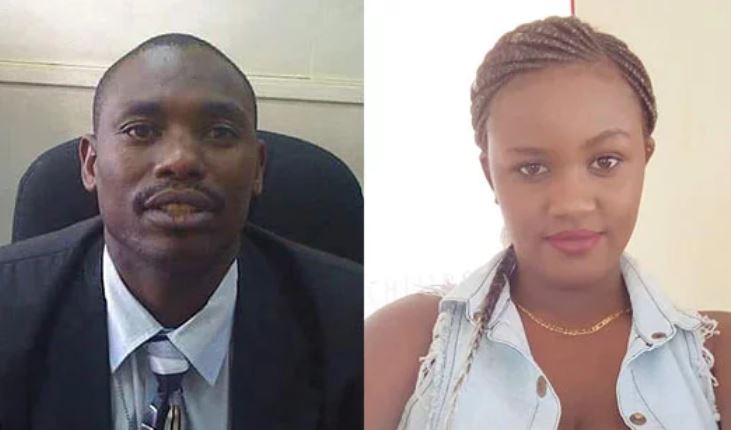 A motorist who is accused of hitting a female student on Mombasa Road and driving off with her body for three kilometers before dumping it in South C, Nairobi on Sunday has been charged with murder.

Sergeant Dismas Motogwa Gitenge is accused of killing Ms Maureen Wambui Gachagua, a student at Kenyatta University, at 4 am Sunday morning outside the Nextgen Mall on Mombasa Road.

The accused was arraigned at the Milimani Law Courts and charged with three counts: causing death through careless driving, driving under the influence of alcohol, and failing to stop after an accident. 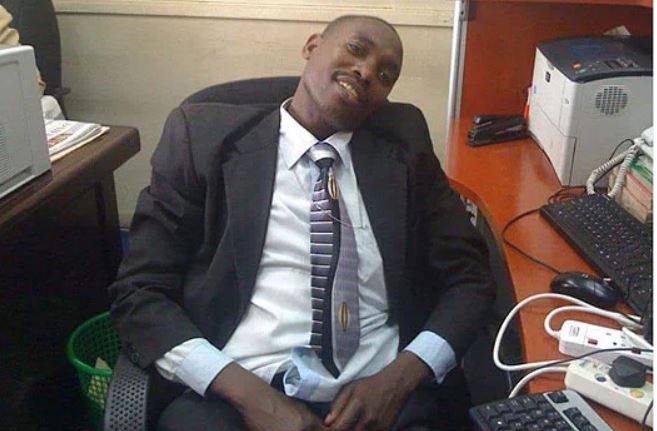 The prison warder was remanded at Industrial Area Prison. He has also been interdicted by the Kenya Prisons Services.

Maureen, 22, a third-year student had attended an overnight party with her boyfriend, Dennis Mburu Baragu, at the NextGen Mall on Mombasa Road.

“We exited the mall at around 4 am Sunday. I managed to cross a trench outside the mall to join Mombasa Road but my girlfriend decided to use the main path to join the road.

“I waited for her so that we could cross the road together but just after she stepped on the tarmac, I saw her cross and I decided to follow her because the road was clear.

“Before she made it to the other side and before I could make any step myself, I saw a red car at very high speed hit her,” Dennis is quoted as saying by Nation.

He added that he saw Maureen land on the roof of the red Volkswagen Polo and ran after it hoping that he would find her alive and rush her to hospital.

“When the car disappeared from my sight, I looked for her by the road and even in the ditches on either side of the road but all I found were her shoes,” he narrated.

Dennis said when he did not find her, he returned on foot to the NextGen Mall, where he requested a taxi driver to help him search for her.

After almost an hour of searching, they did not find her and decided to look in nearby hospitals.

“We went to Nairobi West, Nairobi South, Lang’ata, Mater and Kenyatta National Hospital but none of the hospitals had admitted a patient involved in any accident.

“A friend I had called informed me that there was a nearby hospital called Mariakani. I went to that hospital and while I was at the reception, I overheard a woman narrating of how the body of a woman had been dumped around that area by an unknown person,” Dennis said.

The scene was at a turn near Car Max dealers in South C where Dennis found his girlfriend’s body dumped with her face facing down.

“The body was in bad shape,” Dennis said, “her right leg was missing and the whole body was badly injured. Beside the body was a number plate of a car; KCN 285B,” he said.

Police officers were already at the scene when Dennis arrived at 6.30 am.

REVEALED: The Staggering Amount of Money Stashed By Kenyans in Swiss Banks < Previous
Someone Likened Mombasa To Miami, Big Mistake!! (PHOTOS) Next >
Recommended stories you may like: