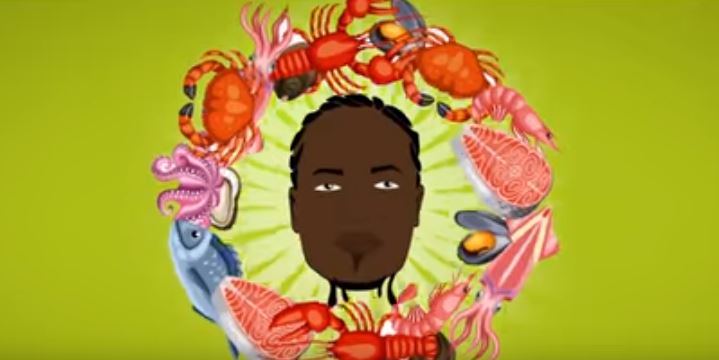 Genge King Jua Cali has broken his silence with the release of his latest hit – Najitoa.

The track is the fifth single off Jua Cali’s fourth upcoming album ‘Mali Ya Umma.’ The 38-year-old rapper last released an album in 2013 – TuGenge Yajayo.

Released on YouTube this week, the visual for ‘Najitoa’ is a refreshing animation done by Wambaa Muiru. The song is produced by Benjah Beats (Calif Records) and directed by Thomeski.

The Hottest Stories on the Internet Today (Thursday July 26) < Previous
Emmy Kosgei Treats Hubby to a Sweet Birthday Surprise at 5 am – VIDEO Next >
Recommended stories you may like: