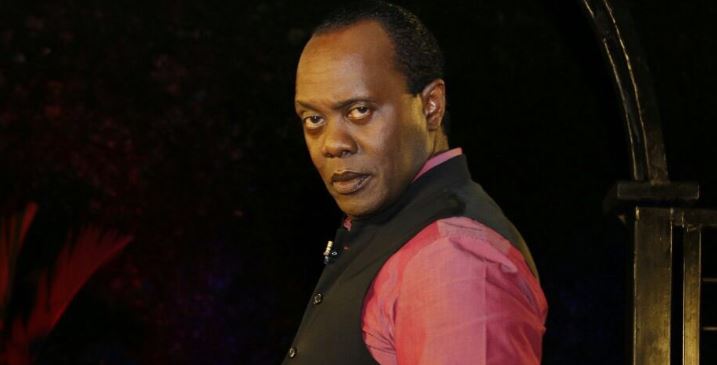 Kenyans on Twitter are having a hard time understanding how and why Jeff Koinange’s electricity bill for one month amounted to tens of thousands of shillings.

The veteran TV personality revealed his electricity bill on Sunday Live during an interview with Energy PS Eng. Joseph Njoroge. The two were discussing the dormant wind power project in Marsabit County when Koinange deviated and aired his frustration of paying a monthly power bill of Sh72, 000. 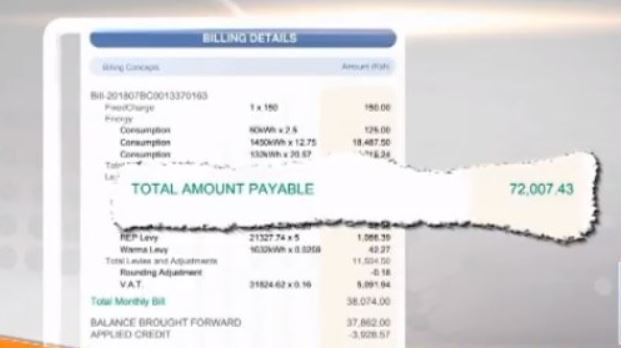 The news anchor wondered why such a mega power project was lying idle yet his monthly power bill keeps soaring.

Njoroge, however, assured Kenyans that it would take the Ministry five weeks to streamline operations at the Marsabit wind power plant.

On Twitter, Kenyans who were following the interview were mostly stunned by Jeff’s Sh72k power bill and took to the platform to speculate on what Jeff could be doing in his homestead.

Jeff Koinange: Can you assure Kenyans that their electricity bills will go down once the project is completed?

‘Oh My!!’ This is how much Kenya Power has billed @KoinangeJeff this last month! #SundayLive pic.twitter.com/tIQHUwOAug

This is why I don’t like rich people! how dare you pay 72K for power only? do you know that amount can pay all my bills for a year and still save some cash in my savings account?

@KoinangeJeff Kwani unarun poshomill kwako? ??? @KenyaPower aren’t serious. They even estimate how much electricity you’ve consumed without their people coming to check your meter. Bure kabisa.

We dont even get to pay $720 for a 5 bedroom house, with a pool, its summer so my AC runs 24/7, sprinklers on a.m. /p.m. we run washers and dryers, fridge and pressers are on all day and night, what in the world, last bill was 122 @KoinangeJeff pic.twitter.com/k8CWhIur0V

The sound of “Oh my” alone consumes power equivalent to what a sugar factory consumes,Jeff should not complain anything

Even I know a restaurant that uses power to cook but it doesn’t reach 40k!!!!!!…

Anerlisa Muigai Claims Kenyan Women Are Bitter Because of her Weightloss and Success in Business < Previous
Embu Man, 55, Bleeds to Death After Chopping Off His Manhood With Scissors Next >
Recommended stories you may like: