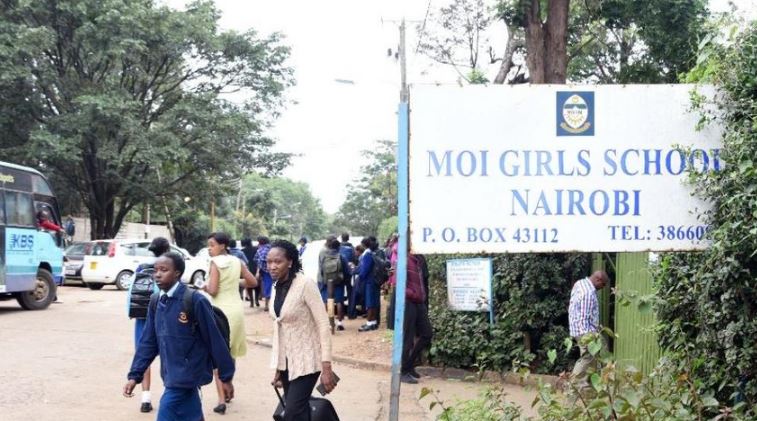 The government chemist has finally released the DNA results of male teachers and other workers at Moi Girls’ School in Nairobi as investigations continue in the alleged rape of a form two student on June 3.

According to examiners, none of the samples from 32 male teachers and casual labourers matched those taken from the student who was allegedly defiled.

The Government Chemist released the DNA results on Tuesday evening after about a month of analyses.

The findings add substantial weight to the possibility of lesbian students having assaulted the girl as alluded to by the Kenya Union of Post-Primary Education Teachers (Kuppet) after independent investigations earlier this month.

“The other girls wanted to teach her a lesson for rejecting them. There is a crop of lesbians in the school known to many of the students,” a KUPPET official was quoted by the Standard.

The official also dismissed claims that security cameras at the school were faulty, adding that footage could not show a stranger accessing the dormitory area as claimed by the students.

An independent probe by the school also found inconsistencies in the rape claims and concluded that a man could not have been placed at the scene on the night of June 1 when the incident occurred.

Kilimani detectives had been counting on the DNA tests to solve the case but they will now have to go back to the drawing board.