When Miguna Miguna’s Nomination Will Be Debated 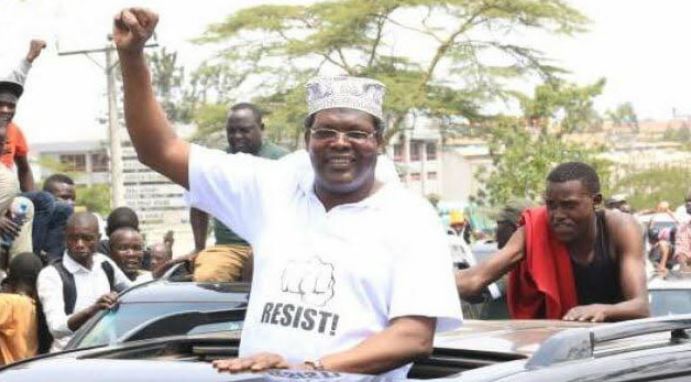 Miguna Miguna’s nomination for the Nairobi Deputy Governor job is set for debate regardless of whether the lawyer is in the country or not.

The controversial nomination by Governor Mike Sonko is set to be tabled before the County assembly this week, according to speaker Beatrice Elachi.

Speaking during a television interview on Monday morning, Elachi said the nomination will go through due process even though Miguna has since rejected it.

“We will table the motion before the assembly this week, I don’t want to talk much about it as it is a matter to be discussed before all members of the County Assembly,” said Alachi.

“Once it is tabled this week then from there it will move according to the Standing Orders.”

Sonko nominated Miguna on May 18 for vetting and approval by the county assembly.

The County boss said that Miguna meets all requirements provided for in the Constitution, the Leadership, and Integrity Act, the County Government Act, and the Elections Act to deputize him.

Miguna, however, dismissed it saying it was a malicious distraction.

Killer Househelp Wanted For Murder of Employer and Baby Arrested in Uganda < Previous
City Park Shooting: Two Cops Charged With Murder of Janet Waiyaki Next >
Recommended stories you may like: