Aden Marwa: How Much Kenyan Referee Would Have Earn at World Cup in Russia 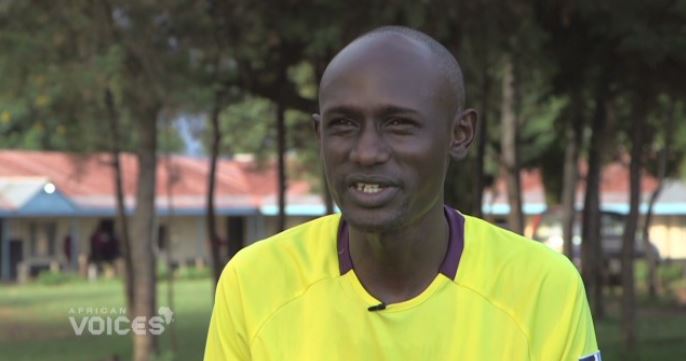 Kenyan referee, Aden Marwa Range, is one of the over 90 referees who will be officiating matches at this year’s World Cup tournament in Russia.

The highly anticipated football tournament begins on June 14 and ends July 15. Marwa, a Mathematics and Chemistry teacher at Komotobo Secondary School in Kuria, Migori County, has already arrived in Moscow.

He departed on Saturday after the Teachers Service Commission (TCS) granted him a one-month leave.

Marwa, who on his seventh year as a FIFA referee, is set to earn not less than Sh2.5 million for his services. He is among 10 assistant referees from Africa selected to officiate at the World Cup 2018.

Another five center referees from the continent will also officiate in the tournament.

There will be a total of 36 referees and 62 assistant referees who are set to be rewarded handsomely after FIFA increased their pay package. 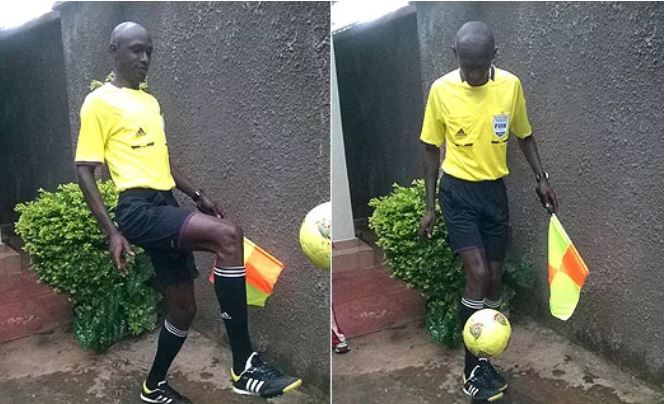 This will be the second time the 41-Year-Old Kenyan will officiate at the World Cup, having made the trip to Rio De Janeiro four years ago. He, however, didn’t land any assignment as he was listed as a reserve referee and will be hoping for a chance this time around.

This will be another high profile outing for the official after the 2018 African Nations Championship (CHAN), where he served among the Video Assistant Referees (VAR).

Aden Marwa has since resigned from the World Cup duty after he was implicated in a bribery scandal. The official was captured in a video by dreaded Ghanaian journalist Anas Anas on BBCAfrica receiving a bribe of $600(Sh60,000) to fix a CHAN match.

Hilarious Meme Compilation (Thursday June 7) < Previous
The Trending Images in Nairobi This Thursday Next >
Recommended stories you may like: