Kenyan musician Akothee is still the talk of town days after her controversial performance at the Wembley Stadium in London, United Kingdom.

The mother of five has been getting stick from Kenyans for her dressing and indecent dance moves during last weekend’s concert. That’s not to say that Akothee has not been getting support from some sections, including from veteran musician Suzzana Owiyo who congratulated her for “kicking *ss at the One Africa music fest”. 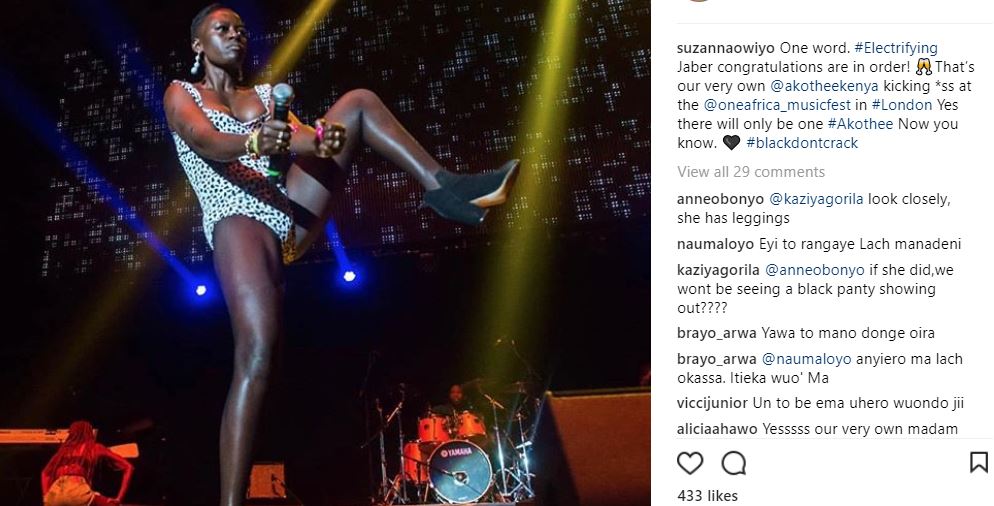 And as the debate continues, another Kenyan songbird, Stella Mwangi, has come through dripping in finesse to help us forget about Akothee’s alleged ratchetness.

The Norway based femcee left her fans hot and bothered on the gram after sharing a stunning picture showing off her chocolate thighs.

One user exclaimed, “Damn!”, while another commented, “Girl you confuse my mind.”

Another IG user said, “I would lick that stool”, as another claimed, “You a snack mami.”

Well, ‘a snack’ does not come close to describing the ‘Lookie Lookie’ hitmaker. Perhaps, a ‘five course meal’ will do.

Just see for yourself. 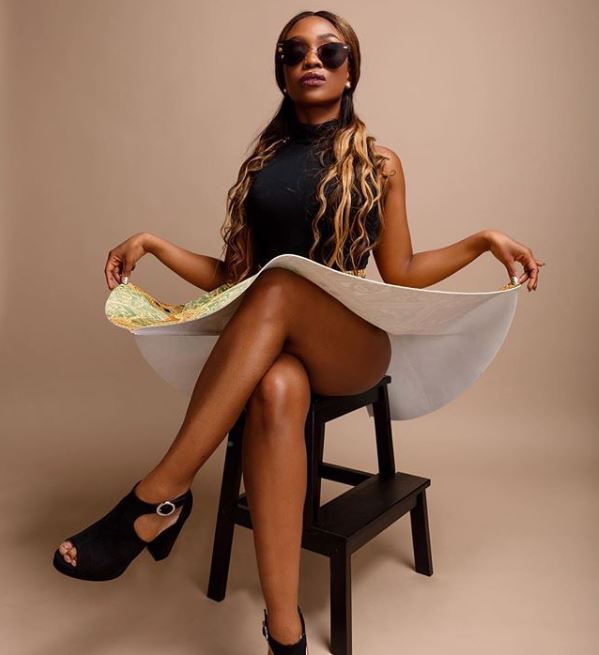 Lookie lookie at some more stunning shots of the girl from Maragua doing big things in Hollywood and Norway. 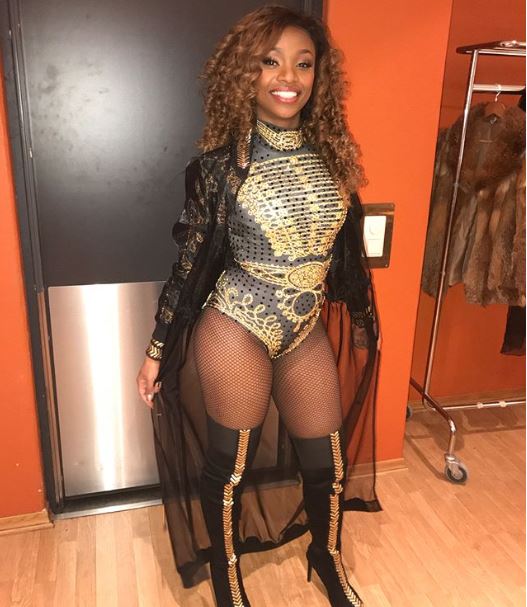 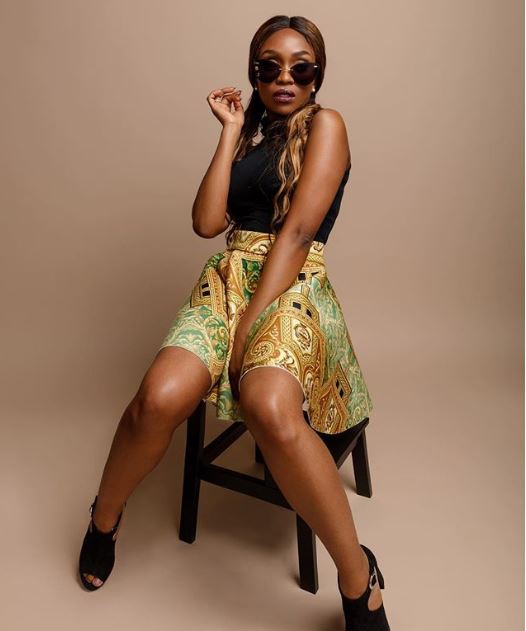 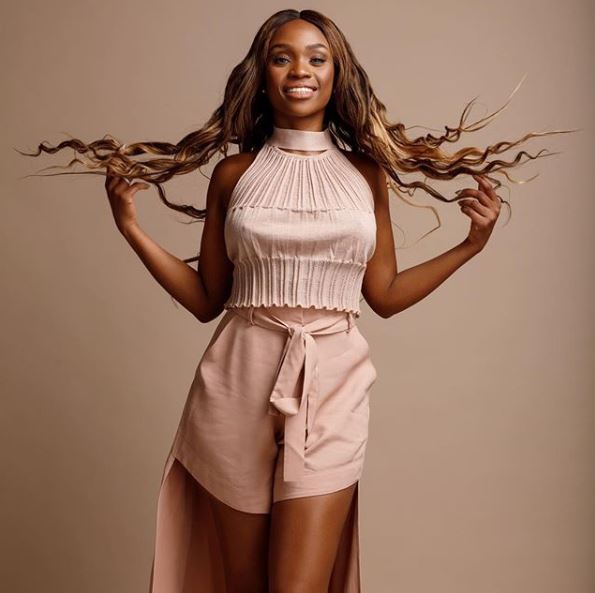 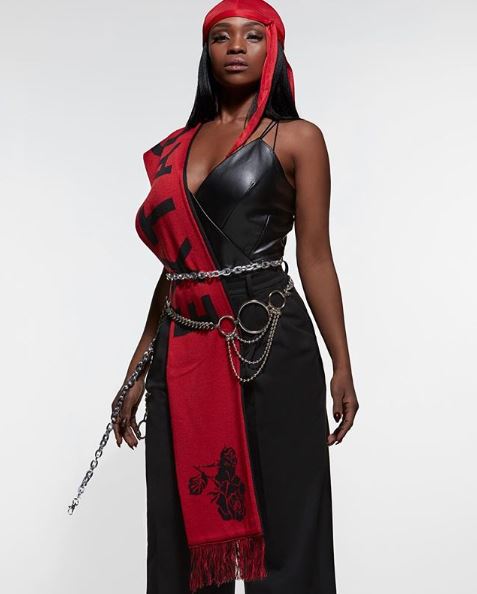 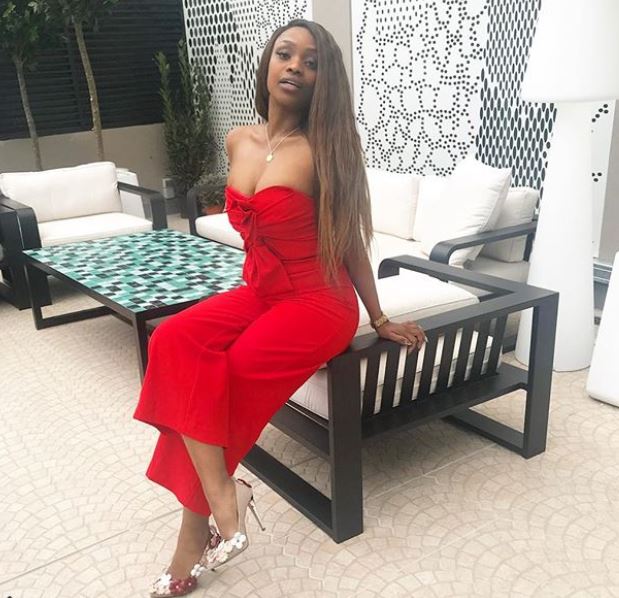