I Haven’t Had S*x Since May 2017, Complains Victoria Kimani 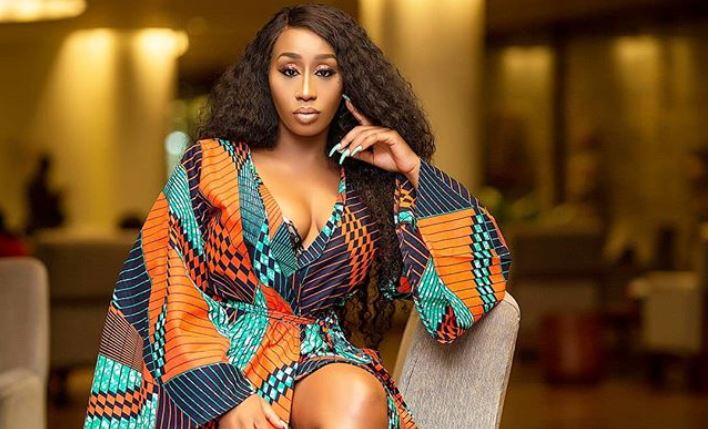 Kenyan songbird Victoria Kimani is on a dry spell so long it’s hard to believe. Apparently, the sassy songbird last got “some” in May 2017, presumably before she broke up with her Nigerian ex-boyfriend.

The “Wonka” hitmaker first hinted that her bed has been cold in December last year when she confirmed her breakup with Stanley Obiamalu, a video producer, and director.

“Honestly, I feel like a virgin right now, my love life has actually been non-existent. I’ve not been in a relationship for like six months now and I haven’t tried to bother finding someone else,” Victoria said during an interview with a Kenyan TV station.

Six months later, Victoria is still yet to get some and she wonders if the problem is with her or “them n*gg*s”.

The sultry singer sent her fans wild last night as she lamented her lack of bedroom action in a video shared on her Instagram.

In the clip, recorded during the shoot of her new music video in April, Victoria says: “Since May last year, I have not had s*x with one person.”

This is why I never talk in random videos…. I am a fool…. I don’t want you guys to know ? #globalwarming #pussyterrorism #VirginMary #IBeenReady #YoufuckinUp Azande said “NO VIKKI” ? WATCH MY NEW VIDEO #SHOULDBE LINK IN BIO

Victoria’s new music video is for her hit song ‘Should Be’, off her new EP ‘Afropolitan’.