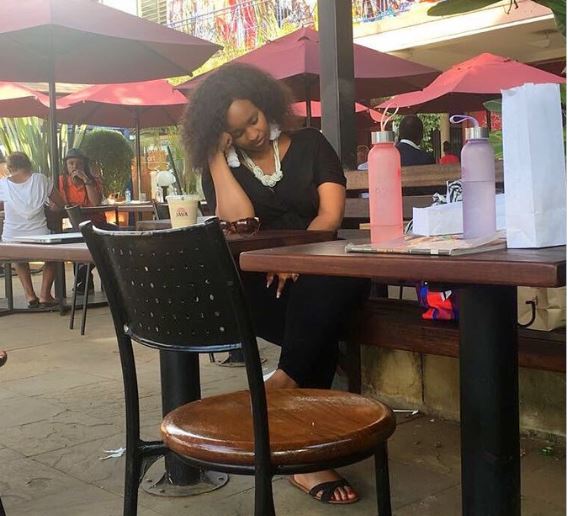 Grace Msalame is having the last laugh weeks after she was trolled for taking a nap in public at a popular restaurant.

A picture of the former Kiss TV Presenter taking a nap on June 3rd led to the Twitter hashtag #GraceMsalameChallenge forcing her to respond. Unbeknown to many, it turned out that the mother of two suffers from iron deficiency anemia – a condition that occurs when your body doesn’t have enough of the mineral iron.

Explaining on her vlog, Ms Msalame disclosed that some common symptoms of the condition are extreme exhaustion and lightheadedness.

“You see from the longest time I have had low levels of iron. In fact I have never been able to give blood because of my low level of red blood cells count. And the most common symptoms of iron deficiency or anemia are extreme exhaustion and lightheadedness which for me tends to really kick in during that special time of the month. But what am learning is that this reality is not unique to me at all. But 1 out of 4 women in Kenya suffer from iron deficiency and don’t even know it,” said Msalame.

As a result, she has partnered with Royco Kenya with the aim of creating awareness on iron deficiency.

Msalame and her adorable twins are the brand ambassadors of Royco Kenya meaning they will appear on all advertisements for the Royco Cubes fortified with Iron.

Taking to social media, Msalame celebrated the gig with a series of promo pictures and captioned them, “His grace is sufficient” and “Glory to God”.

“Remember cooking with Mama in the Kitchen or better yet watching her as you eagerly waited to chow down. Well now as we welcome our little helpers into the kitchen we can also teach them different ways to prepare the much required Sukuma-Wiki with a dash of Royco Cubes fortified with Iron to help us Get Our Iron Up #GetYourIronUp #SpreadTheWord#MamaAndHerGirls #RoycoBrandAmbassadors,” wrote Msalame in another post. 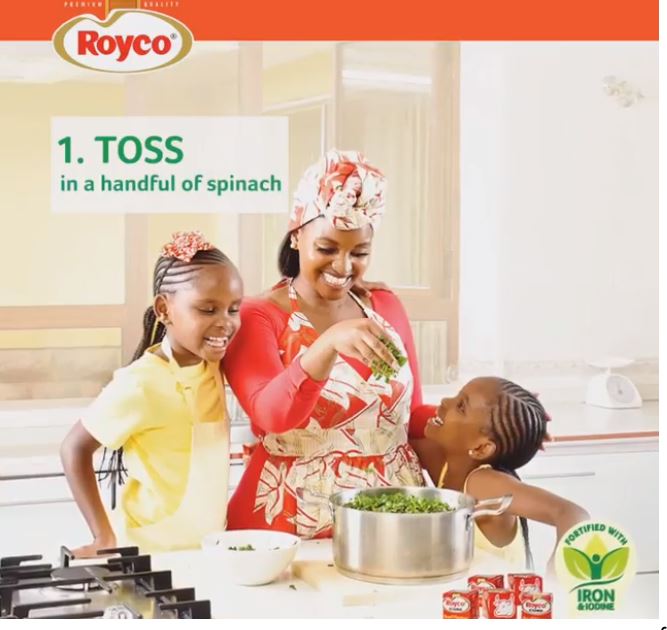 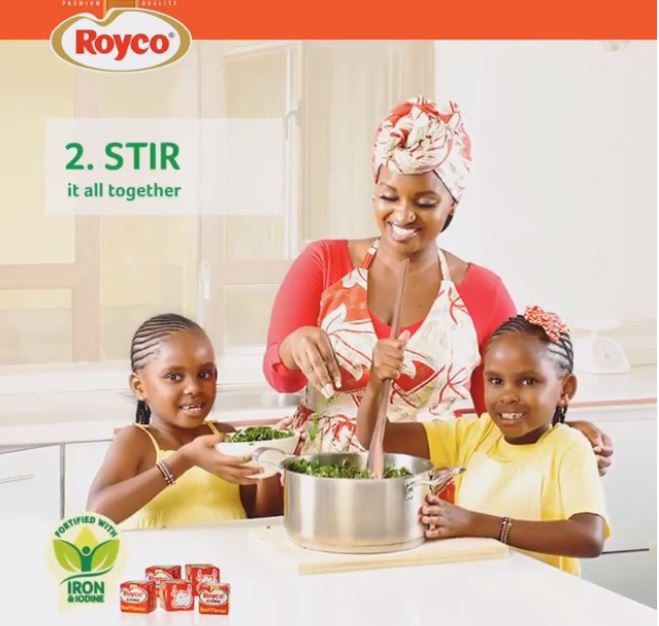 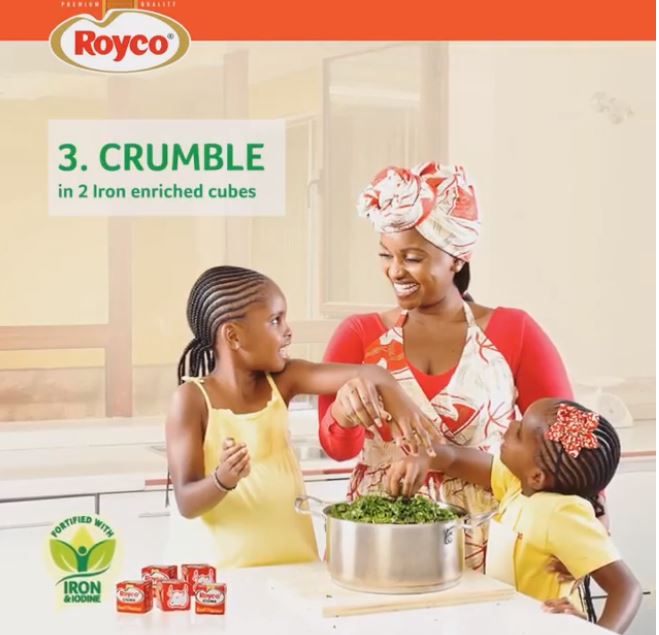 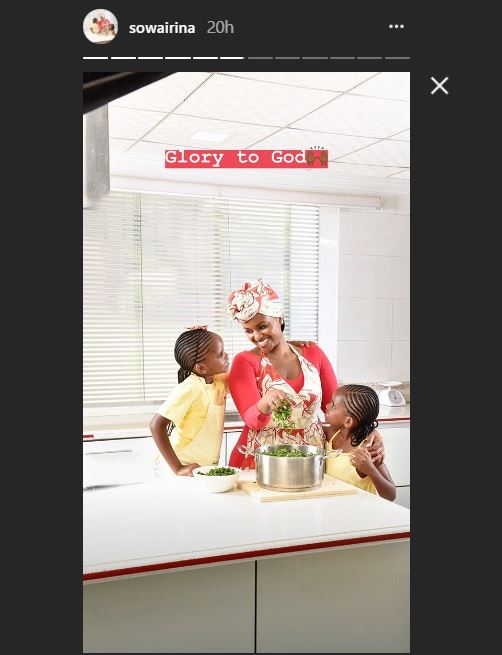 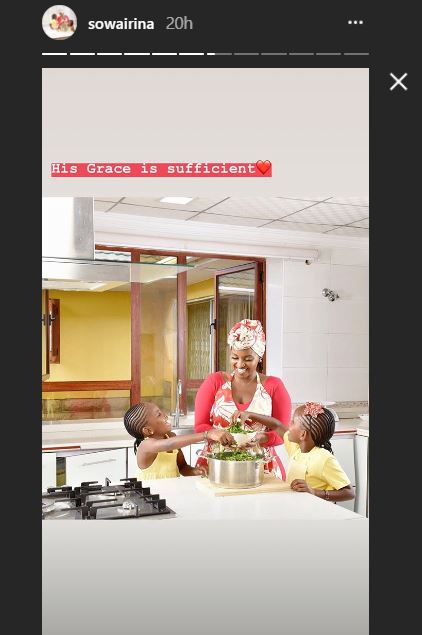 Watch: Khaligraph Jones Studio Moment With his Mom Will Give You All The Feels < Previous
Fareed Khimani Makes Radio Comeback Next >
Recommended stories you may like: