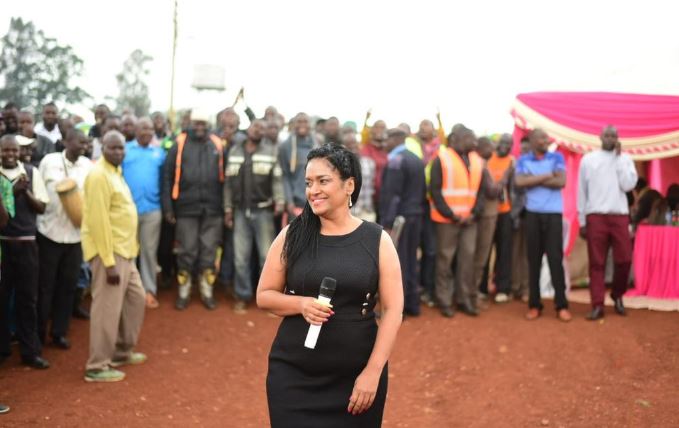 Esther Passaris wants the culture of cash handouts in the Kenyan political scene eradicated after she was heckled by a group of rowdy youths in Dagoretti, Nairobi.

The Nairobi Woman Representative had visited Dagoretti North for a civic education event in conjunction with the Ministry of Public Service, youth and gender affairs State department of gender affairs.

According to Passaris, she had been warned before traveling that some youths had planned to disrupt the meeting unless she gave out handouts.

“On my way to a civic education forum in Dagoretti North, I got a message from my security warning me not to come because some youths had planned to disrupt our meeting unless I gave them handouts,” Tweeted Passaris. 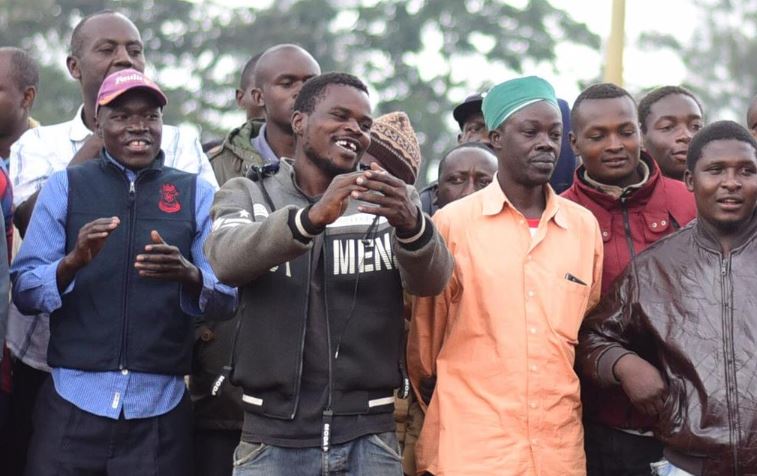 But Passaris was adamant she would not give out any money and proceeded for the event.

“But I was adamant that I would not give any money and that our activities would go on as planned. To be fair, only a few youths have made a habit out of this, making the rest look bad. The turn-out was incredible and I enjoyed interacting with the local residents,” narrated Passaris. 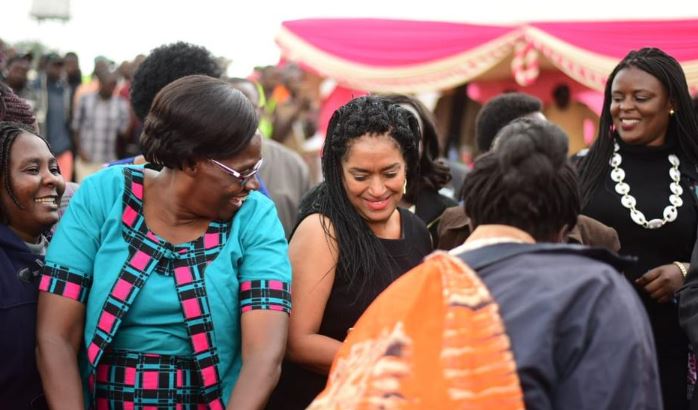 However, as soon as the forum ended, the supposed youths hopped on bodabodas and chased the lawmaker’s motorcade. She said they chased her all the way into the city.

“On my way out, the rowdy youths hoped on bodabodas, three to four on each, and chased my car all in the way into the City in a large convoy that paused a danger to other road users. It’s high time we address the culture of handouts and its long-term effects on our youth,” said Passaris.

“It is so unfortunate that Kenyan youth are used to handouts from politicians. They demanded money from me and I stood ground that I would not give anything.

“The incident almost got out of hand because they were riding right next to my car, posing a threat to their own lives. I had to come out and make it clear that they would get nothing from me,” she said.

To curb the handout culture, Passaris proposed mandatory military service for youths between 18-23 years to hone their life skills. 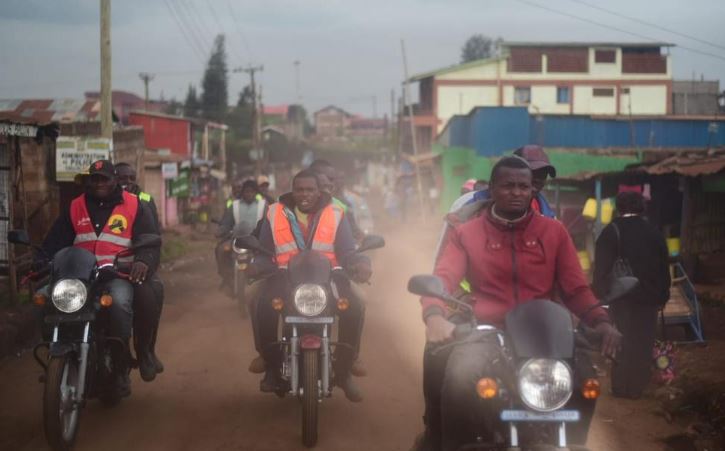 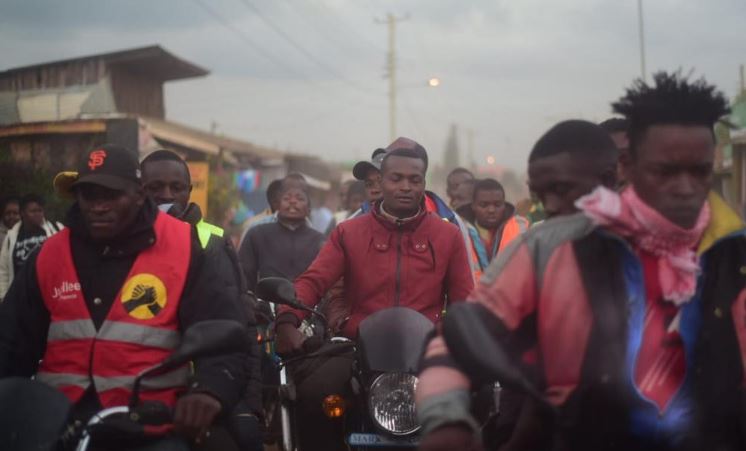 Why Turkana Residents Blocked Five Trucks From Ferrying Oil to Mombasa < Previous
Muhoho Kenyatta Did Not Import Any Sugar, Declares Agriculture CS Kiunjuri Next >
Recommended stories you may like: