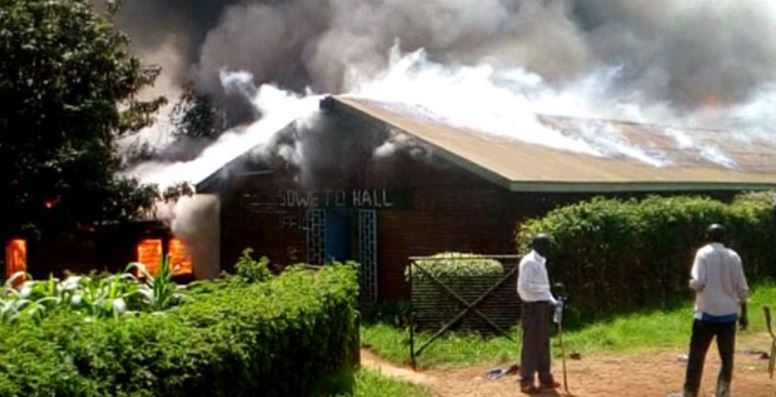 Property of unknown value was on Wednesday reduced to ashes after a fire broke out in one of the hostels at the University of Nairobi, Upper Kabete campus.

The hostel, named Soweto, caught fire at around midday from a suspected electric fault. University of Nairobi Students Association (UNSA) Secretary-General Peter Ombewa said the inferno razed down all property within the hostel.

It housed First Year students, most of whom were attending classes when the fire broke out.

The school management has since called for a meeting with the student leadership to come up with a quick solution, as the students were set to sit for their exams next week.

Manyara called on the government to include the university in its ambitious housing programme under the Big Four Agenda, saying most of the accommodation buildings in the campus can only qualify for historic sites.

“We have a serious housing problem in all the universities and more so here,” Manyara said. 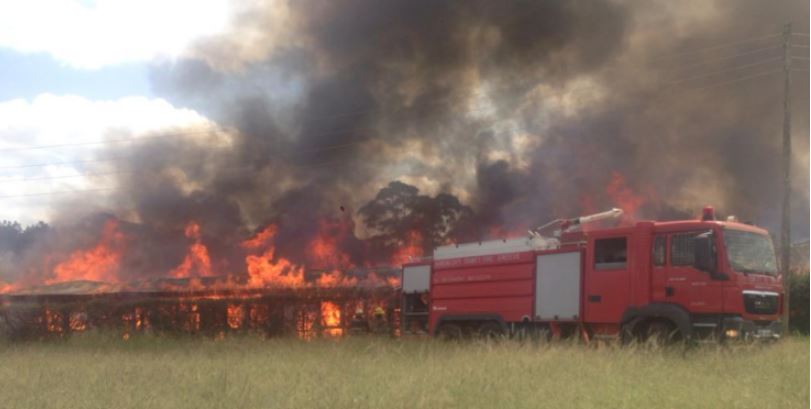 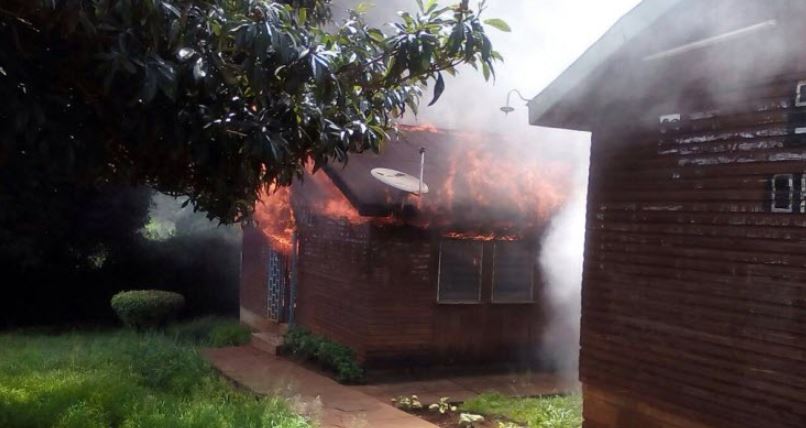 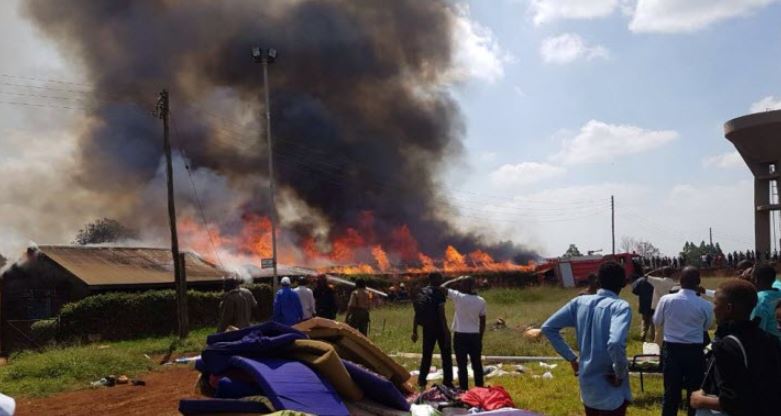 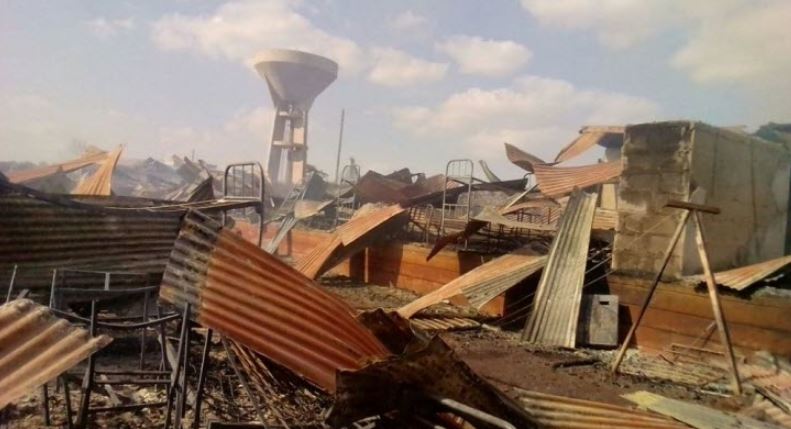 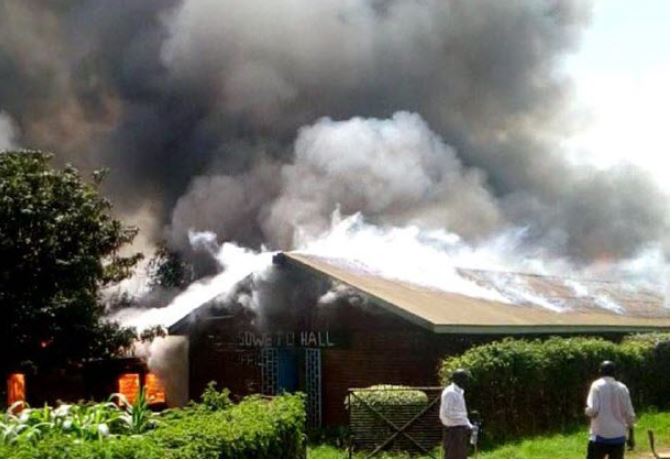 Jail Me on Behalf of Beautiful Ann Ngirita, Smitten Meru Man Pleads < Previous
Hilarious Meme Compilation (Thursday May 31) Next >
Recommended stories you may like: