In 2014, Osinya warmed his way into the hearts of Kenyans after surviving the Likoni church terror attack on March 23 that left his mother dead and a bullet lodged in his head. Sonko, who was then the Nairobi Senator, offered to take him and his older brother, Moses Gift Osinya, into his family.

Since then, the Osinyas have had their lives tremendously transformed, with the latest blessing coming in on Saturday as Osinya turned a year older.

Osinya, at just 6 years of age, is the new owner of a convertible Mercedes Benz E350 that is reportedly worth around Sh5 Million.

He was gifted with the pricey German machine by governor Sonko days after he was discharged from hospital due to complications he experienced following a head surgery to remove a bullet from his head.

We are not sure why Sonko opted for a car given Osinya’s age, but that’s the Nairobi governor for you. Osinya won’t mind though as evidenced by the joy he had as he sat in the co-driver’s seat when the sleek black machine snaked into their compound.

Here’s a video and some photos. 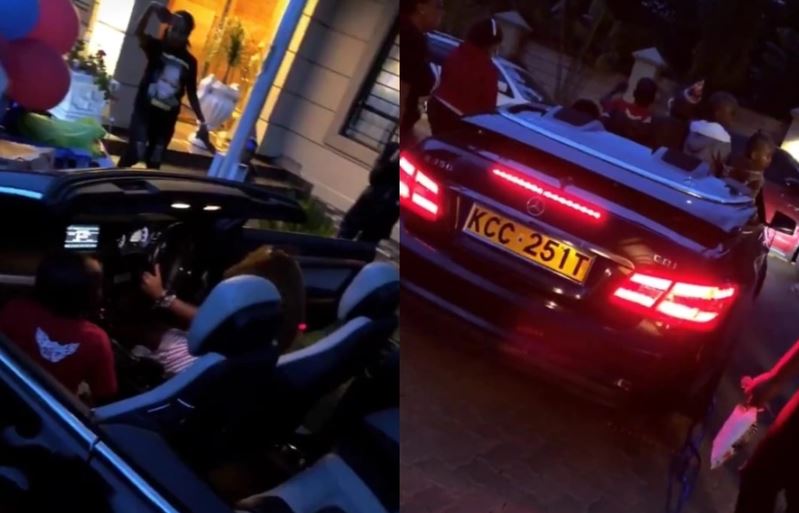 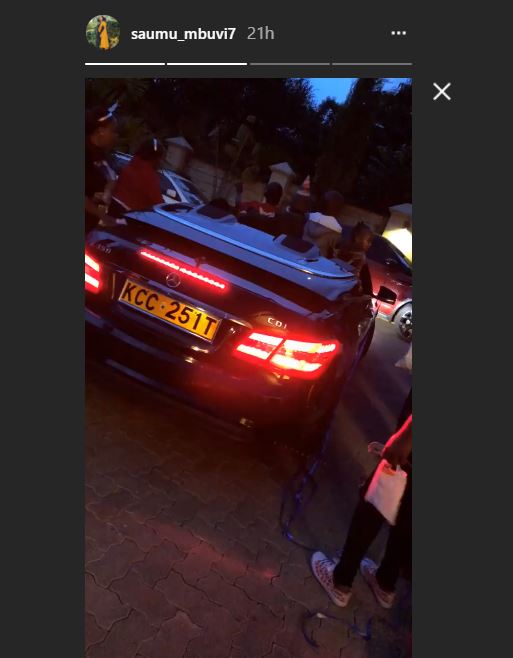 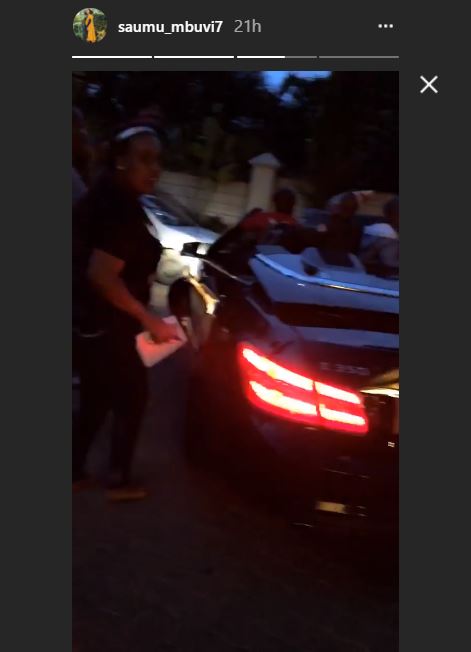 The Trending Images in Nairobi This Monday < Previous
PHOTOS: Ellen DeGeneres and Wife Enjoy Breakfast With Giraffes in Nairobi Next >
Recommended stories you may like: