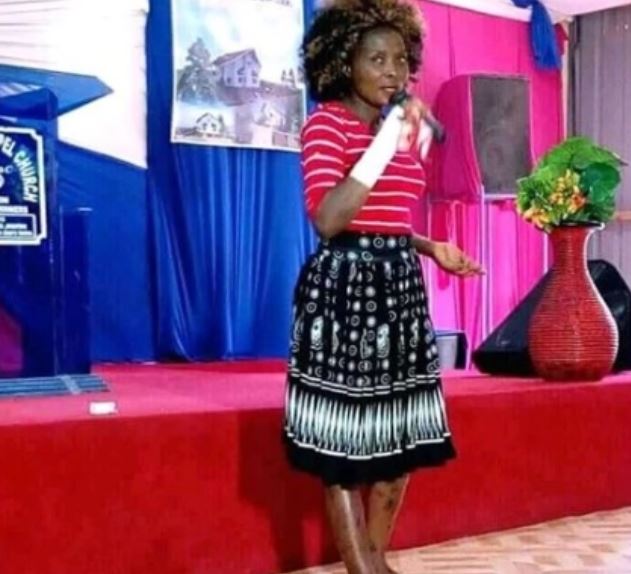 Gospel musician Rose Muhando has come out to address pictures of herself that sent shockwaves across social media.

In one of the undated photos, Muhando was photographed standing in a church pulpit with a bandaged hand. Her legs were also dotted with big black spots as her fans expressed concern over her wellbeing.

A section of social media even speculated that the Tanzanian singer was on hard drugs. 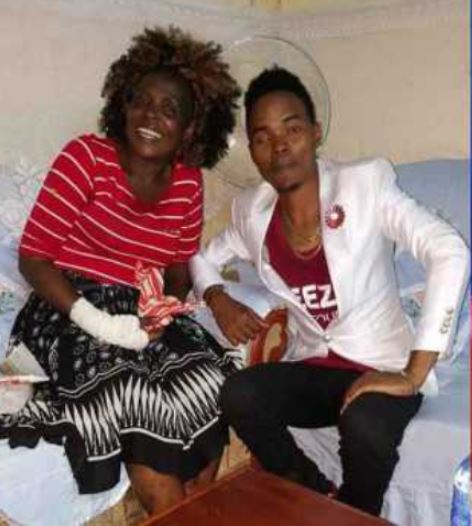 The singer has spoken for herself, saying she has been recovering from a road accident. Rose added that the pictures were taken a fortnight ago in Kenya.

“That image was taken two weeks ago when I was in Kenya. The cuts in my legs, which I sustained in a road accident three months ago, are healing. The process has left me with dark spots on the affected parts of the body, including my back. I am currently doing fine, even as I continue with treatment,” said Muhando.

The Hottest Stories on the Internet Today (Friday May 4) < Previous
Khaligraph Jones Speaks on Break Up With Cashy, Baby Daddy Rumors, and Octopizzo Next >
Recommended stories you may like: