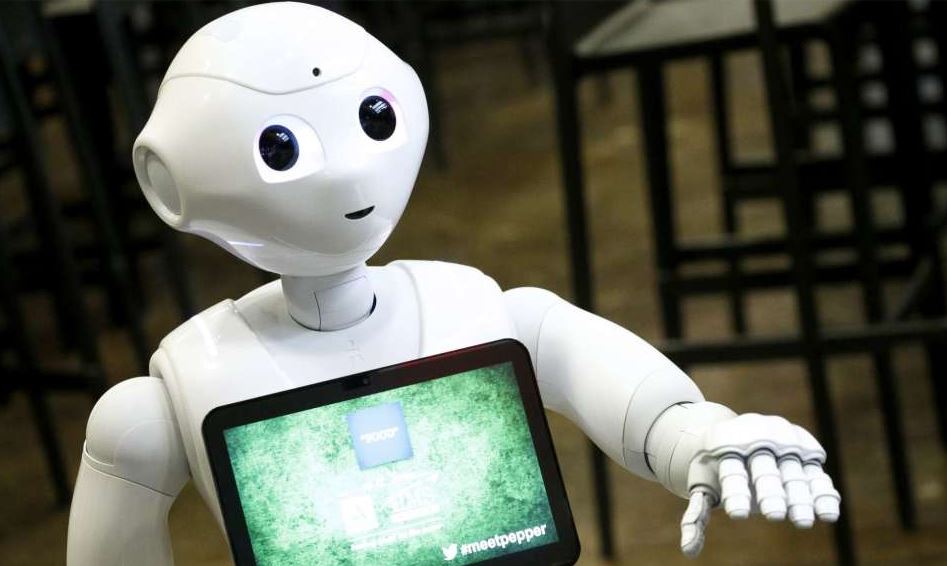 Pepper the Robot was developed by Softbank Robotics and debuted last month at the museum, as well as at five other Smithsonian museums and research centers.

Meet our newest employee, Pepper the Robot! We’re the first museum complex to explore using Pepper, a humanoid robot who can sense when people are close by and engage them in conversation. #SmithsonianPepper pic.twitter.com/7zWcHRr3Pt

The robot will be helping visitors better understand how art from East Africa had a major influence on global culture, according to the Smithsonian Magazine.

A new exhibit, “World on the Horizon: Swahili Arts Across the Indian Ocean”, opens on May 9, and Pepper will be there as a high-tech guide. 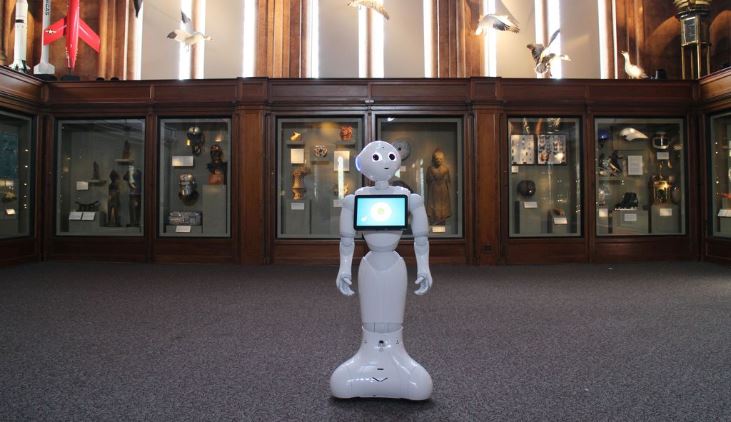 Michelle Edwards, who wrote the robot’s script, says that the new exhibit presents a particularly good opportunity for Pepper’s language lessons, given the focus on Swahili itself in the artwork.

“A lot of the artwork that people will see has sayings in Swahili – you see all these nice little quotes dispersed through the art that communicate different ideals,” she said.

According to Edwards, training Pepper was no easy task. She spent weeks consulting with Swahili-proficient colleagues and putting Pepper through many trials with phonetic spelling.

“What takes a long time is tweaking the natural flow of how Pepper speaks – even though I spelled the words correctly in Swahili, she didn’t say them right [at first],” Edwards said.

“Proverbs and words are so important in African art and in the context of the culture, so having Pepper reinforce those ideals is so valuable,” Edwards added.

She noted that the southeastern part of Africa, where the artwork in “World on the Horizon” was created, is home to a vibrant, Swahili-speaking trading economy that exchanges often-written cultural ideas through the transaction of artistic goods.

“Words travel through this exchange – it could be anything from a book opening containing scripture to amulets with traditional sayings. And Swahili was the traders’ language.”

“I don’t think people are aware of the Afro-Indian Ocean influence. A lot of the time in the U.S., we tend to focus on Africa-to-America movement, and we often forget that there are multiple exchanges between Africa and the Indian Ocean,” said Edwards.

“I hope that [Pepper] will get people to think about the content – and the continent – a little bit differently.” 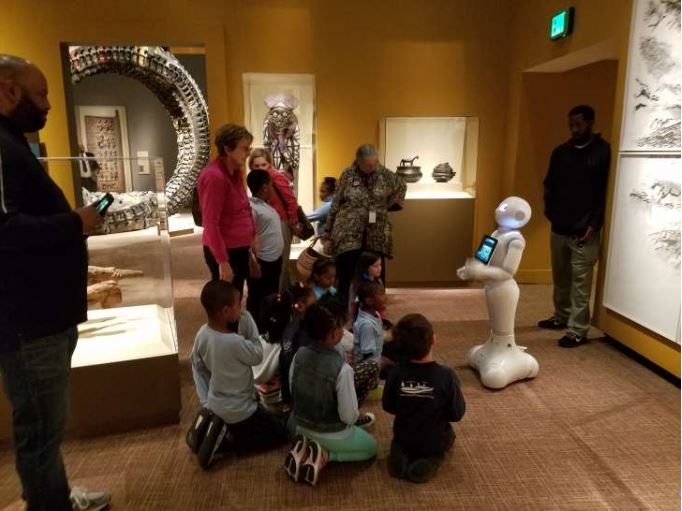 SoftBank, which has a partnership with the Smithsonian, donated about 30 robots to its network of museums.

In addition to the African Art Museum, Peppers are peppered throughout several other Smithsonian sites, including the Hirshhorn Museum and Sculpture Garden, National Museum of African American History and Culture, Smithsonian Castle, and Smithsonian Environmental Research Center.

According to Rachel Goslins, the director of the Smithsonian’s Arts and Industries Building who leads the Pepper program, the various Smithsonian organizations have devised many different uses for Pepper to combat challenges that they face and to deepen their connection with the community.

The National Museum of African American History and Culture, for example, has had an ongoing issue with getting sufficient visitation in their second-floor educational gallery, but through testing, they found that having Pepper give introductions to the gallery brings twice the foot traffic.

Outside of the U.S., Peppers have taken over Belgian hospitals (as receptionists), Japanese funerals (as Buddhist priests), and even a Scottish grocery store. 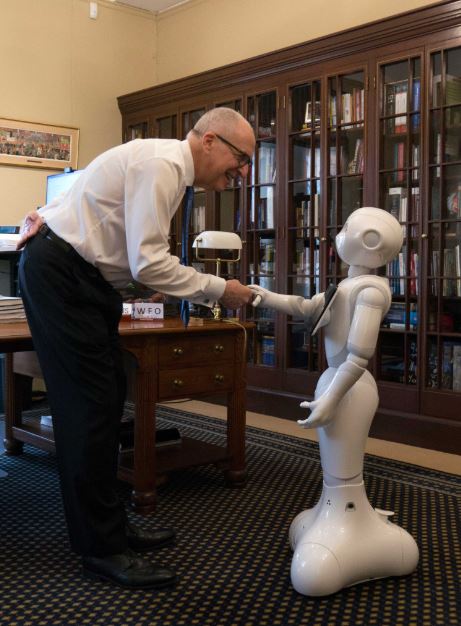 Additional Reporting by the Smithsonian Magazine

The Trending Images in Nairobi This Monday < Previous
The Hottest Stories on the Internet Today (Tuesday May 8) Next >
Recommended stories you may like: