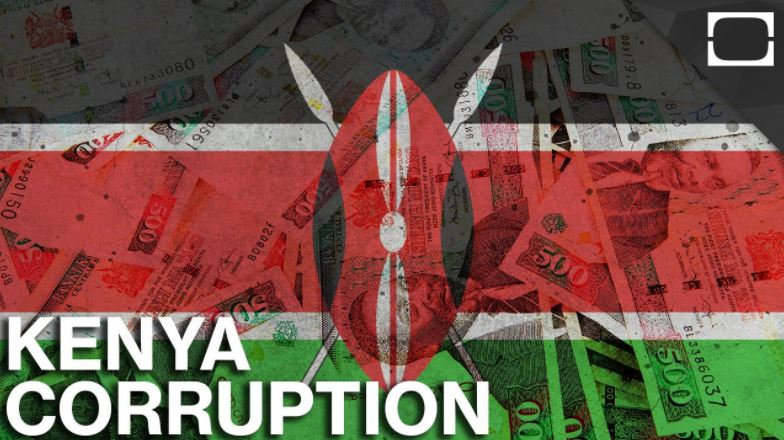 Disclaimer: If you’re not prepared to swallow bitter truths, desist from playing the video you are about to see.

As you are already fully aware, we are in a crisis. It is looting season in Kenya as another wave of stinking corruption rot unfolds right before our very eyes.

Like ANC leader Musalia Mudavadi perfectly described it on Saturday, it is not corruption but well-planned looting of public resources.

And as Kenyans continue to come to terms and demand accountability for the massive looting in various government institutions, comedian Njugush has created a skit to remind the Kenyan voter that choices have consequences.

In a viral clip titled ‘Kasirikeni Mpasuke’, Njugush taunts us with some real talk, albeit in hilarious fashion- because only Njugush is capable of making someone sad and laugh at the same time.

CRAZY – All The Funny Pics/Memes Going Viral on Social Media < Previous
Hilarious Meme Compilation (Monday May 28) Next >
Recommended stories you may like: