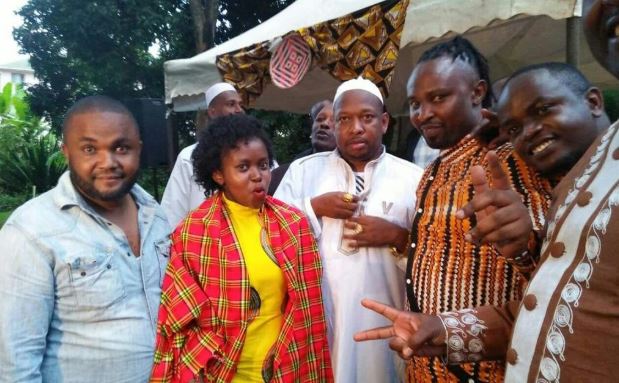 Nairobi Governor Mike Sonko has denied having any links with assault suspects who attacked a businessman at Hotel Boulevard in Nairobi last week.

According to the County boss, the alleged links with the five men are just hearsay. This despite the emergence of incriminating pictures showing Sonko with the assault suspects at a past wedding.

The police are allegedly looking for the trio…and they attended this lavish wedding last Saturday with Hon Governor @WMutunga pic.twitter.com/P7UIfEDvIu

“Hearsay is not admissible in court and I will not allow anyone to tarnish my good name. Mr Muriuki is my friend and I have never had any differences with him,” Sonko stated. 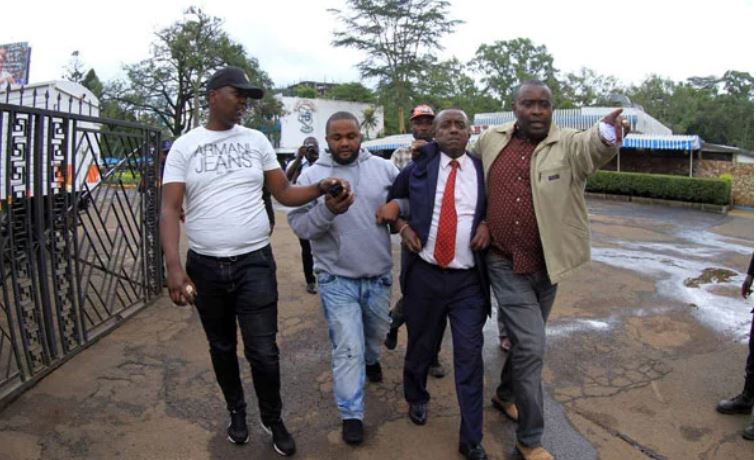 Explaining the photographs that were shared on lawyer Ahmednasir Abdullahi’s Twitter page, Sonko said they were taken when they attended the wedding of the daughter of KANU secretary general, Nick Salat.

“I accept I was with them in a wedding as shown in the photo, but that was way back before they attacked the businessmen and I cannot be associated with them just because we were in the same event,” Sonko said.

Sonko further called on the police to arrest the five men who were captured on camera assaulting Mr Muriuki.

Secret Admirer’s Open Letter to Anne Kiguta After Rumored Break Up With Uhuru’s PA < Previous
The Hottest Stories on the Internet Today (Friday May 11) Next >
Recommended stories you may like: