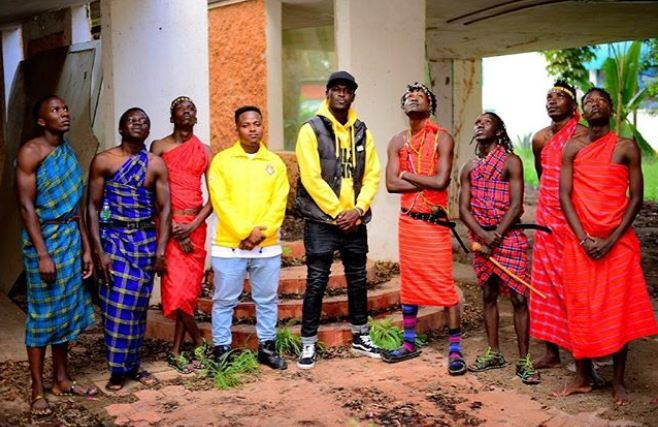 Round 2 of King Kaka’s series of hard-hitting rap tracks has been released.

After a largely disappointing Round 1, the Kaka Empire rapper has upped his game. He is assisted by up and coming rapper Mbithi who has left fans wanting more of his music.

“Round 2” is produced by The Other Guys and directed by Johnson Kyalo.