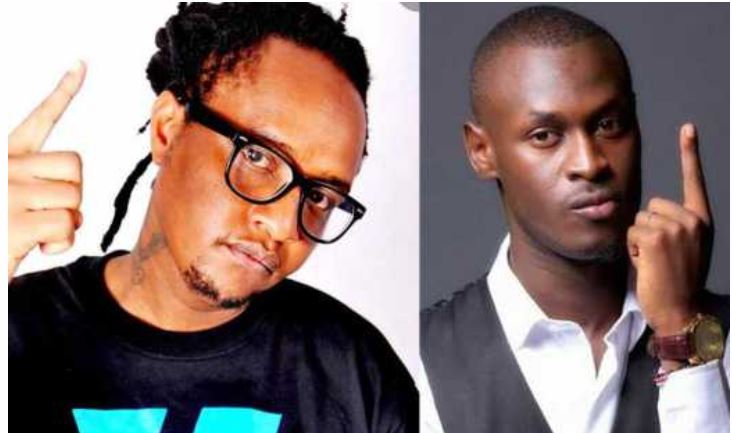 The Kaka Empire CEO ruffled feathers in the rap industry a while back after calling out everyone who didn’t help him when he was still an upcoming artiste.

In the track, King Kaka name-dropped Wakamba Wawili for refusing to give him a platform in their then show ‘Hip-hop Halisi’ that aired on a local TV station.

Not one to let King Kaka’s shenanigans slide, La Balaa has responded with a diss track aptly titled “Sungura Kwa Kichaka.” In the track, La Balaa says that Rabbit talks too much branding him hip-hop hanithi.

He goes on to say that he doesn’t have time for stories by people who can’t rap on a beat, which is a direct attack on Rabbit’s style of poetry rap.

He also says King Kaka’s mentioning of Wakamba Wawili in his song is taboo as they are historic legends who created the platform which King Kaka currently enjoys.

Watch: Timmy TDat Delivers Sizzling Club Banger “Kitambo” [VIDEO] < Previous
Watch: What You Can Expect From Chipukeezy’s Upcoming Show [Trailer] Next >
Recommended stories you may like: