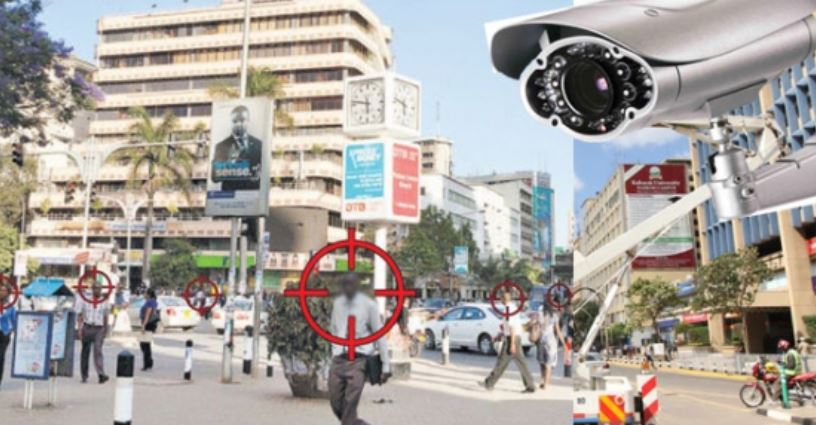 Most of the CCTV cameras installed within the Nairobi Central Business District (CBD) are not working, an audit report presented to the Nairobi County Assembly indicates.

The Public Accounts Committee on Tuesday heard that a total of 42 cameras installed by the defunct Metropolitan Ministry in 2012 were out of commission due to lack of maintenance.

“After they were installed, the cameras were operational for a while but as of today, I can confirm no camera is working due to lack of maintenance.

“City Hall is unable to repair and maintain the cameras because some systems are still under lock and key. If the Government can officially hand it over to the county then we will be able to include it in our budget,” Karanja stated.

According to reports, there is a stand-off between the county government and the national government over who should take up responsibility for the surveillance gadgets. 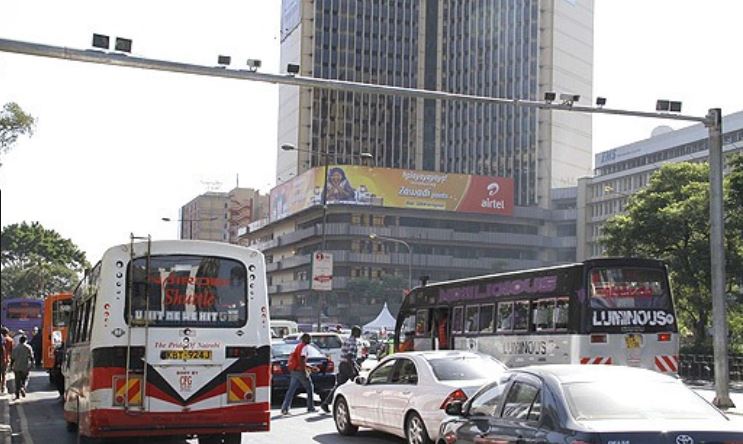 Members of County Assembly (MCAs) were shocked by the discovery and raised concerns over the security risks posed by the apparent breach.

Karen MCA David Mberia regretted that the cameras were decommissioned stating that they could have helped solve the murder of former Kabete MP George Muchai.

“It is sad that up to date we do not know who killed Muchai. Perhaps if the cameras were operational we could have known who the MP’s killers are,” Mberia lamented.

“It is very worrying that Nairobians continue to operate thinking the cameras are operational yet that is not the case. This matter should be urgently resolved to ensure residents are safe,” PAC Chairman Wilfred Odalo added.

The Committee also heard that a control room set up at City Hall was also retired and officers stationed there withdrawn.

Karanja, however, noted that the Sh14.9 billion National Surveillance, Communication and Control System installed by Safaricom was still operational but exclusively used by the police.

Why Kwale County Has Banned Sale and Consumption of Miraa < Previous
Kambas and Kikuyus are in-laws, Says Governor Mutua as He Condemns “Despicable” Ikamba Song Next >
Recommended stories you may like: