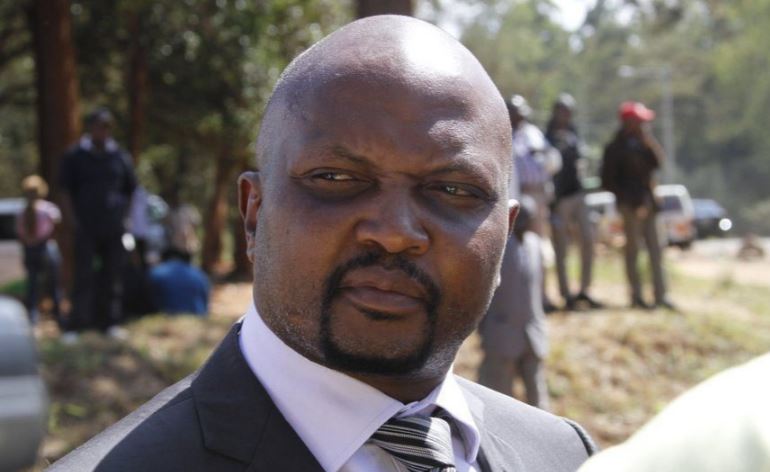 Gatundu South MP Moses Kuria has once again made a sensational claim by implicating Nairobi businessman Jimmy Wanjigi in Miguna Miguna’s drawn-out drama with the State.

Through his social media, the controversial lawmaker alleged that the Nasa bankroller planned the whole detention drama to put Odinga in a confrontational position.

Describing the whole saga as “sheer madness”, Moses Kuria questioned why the Canadian government is yet to complain about their citizen.

“Which country would allow someone entry on a document other than what they used to board the plane? How come Canada is not complaining about their citizen? They know this is sheer madness, ” wrote Moses Kuria.

He added: “This whole drama was planted by Jimmi Wanjigi to put Raila Odinga in a spot. The same he misled Jacob Juma.(sic)” 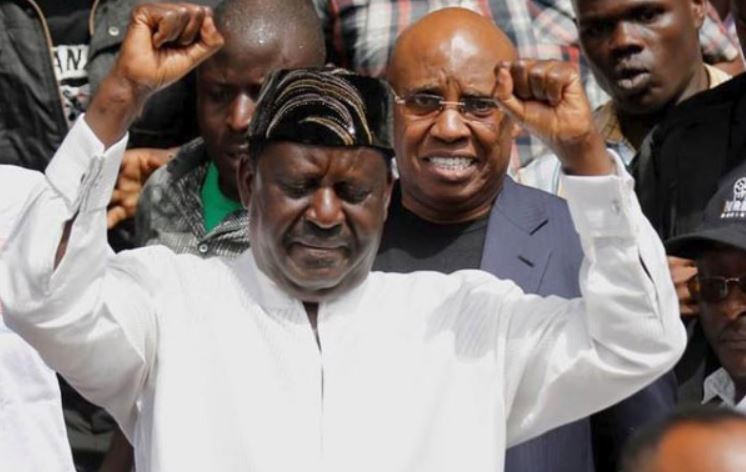 Moses Kuria further detailed how he would have handled Miguna if he was in charge.

“If I were in charge I would sedate Miguna with tranquilizers the same way they transport elephants in Masai Mara and send him back to Toronto.”

During the standoff, Wanjigi was heard asking police officers to arrest him too so he could be in the room where Miguna was being detained with Siaya Senator James Orengo and other members of his legal team.

“I also want to be arrested. Please arrest me. Just open the door and put me under custody.

“My friend, this is not a jail this is Kenya. Don’t spoil a good country. Open and jail me also please,” Wanjigi pleaded.

His pleas were, however, declined with Wanjigi attempting to force his way into the room.