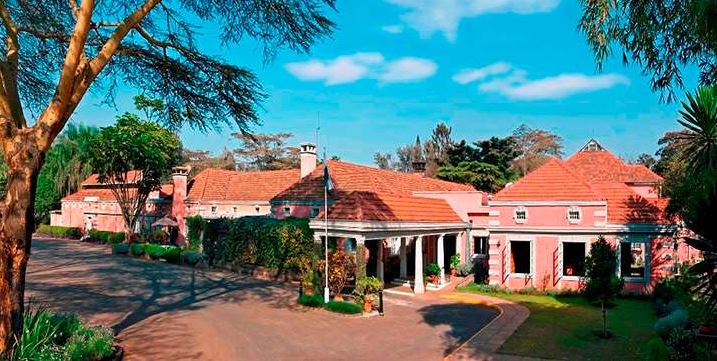 A protective measure by Muthaiga Country Club to prevent people from stealing their pencils is proving to be counterproductive.

This after a Twitter user shared a photo of the Club’s conference room pencils that are labeled; “Stolen from Muthaiga Country Club.”

Describing the club which is frequented by the upper echelons of Kenyan society as “petty”, the Tweep @shirogaitho, sarcastically asked if the club prefers to sharpen the pencils after every conference. 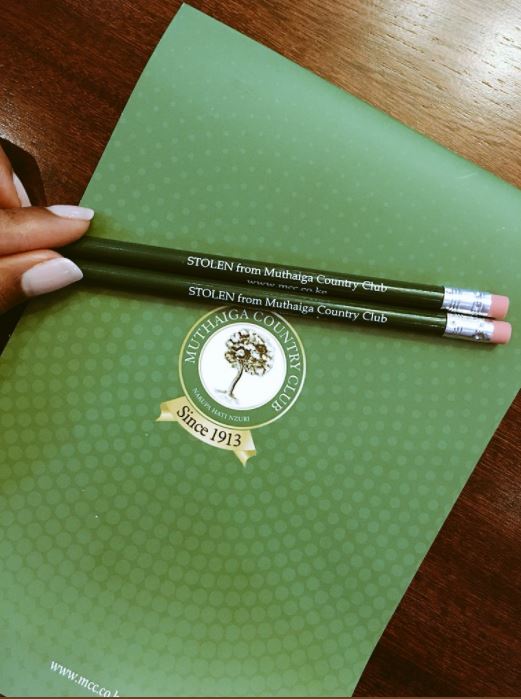 This sparked the same reaction from fellow Kenyans on Twitter(KOT) who all claimed that now more than ever they were inspired to want to steal those green pencils.

Petty on ? These guys can’t even let you carry a pencil home? Do they sharpen them after every meeting? ??? pic.twitter.com/HzXIvQgjSZ

I don’t think that would stop me from carrying those pencils ?

I would still take them with me. Much more so with that “Stolen” label.

Don’t know if it’s just me, but that is even more motivation to steal it deliberately,, coz most of the tine you just unknowingly put it in your pocket

that shows what they take their guests for, but its frequented by politicians u understand?

This is what you’ll get next time you are there ? pic.twitter.com/iJCcb3iVGe

I’d still steal both pencils. (And leave the note book)

Omarion Tried the “Odi Dance”…Here’s How That Went Down [VIDEO] < Previous
Millicent Omanga Says “No Thank You” to Sonko’s Job Offer for Nairobi Deputy Governor Next >
Recommended stories you may like: