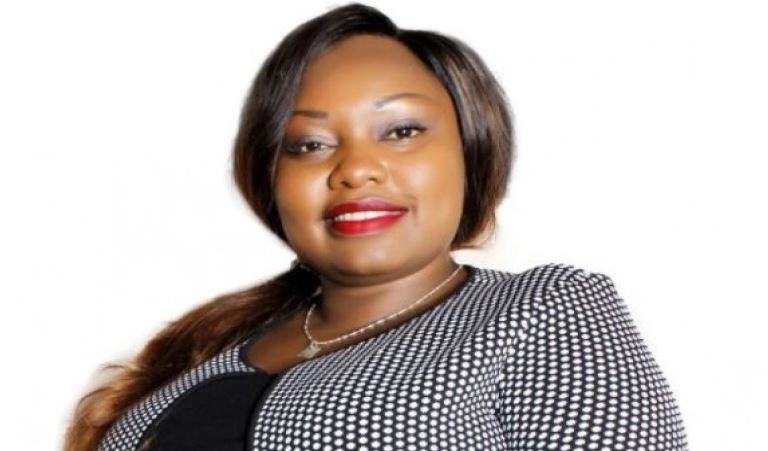 Nominated Senator Millicent Omanga will not be the next Deputy Governor of Nairobi. The Senator had been shortlisted by Governor Sonko to take over from Polycarp Igathe alongside 21 others.

She has, however, issued a statement turning down the offer saying she is comfortable serving Kenyans in her current position in the Senate.

“I’m aware that Nairobi County Governor H.E Mike Sonko asked Nairobi residents to help him make a choice of his deputy from a list of motley personalities. I happen to be among the individuals the governor feels convinced can deputise him and help him implement his vision for Nairobi,” she said on Tuesday.

Noting that she is qualified for the job, Omanga thanked Sonko for the nomination and stated that Sonko needs to settle for a young person since the bulk of the votes he got were from the youth.

“Even though I’m qualified to be a Deputy Governor, I strongly feel that Governor Sonko ought to settle for a young person. The bulk of votes he got were from the young people. More than 70 percent of Nairobi population is youth. He, therefore, needs a young DG to inject vibrancy, freshness and innovativeness as he steers Nairobi to greatness,” she said.

“I wish to thank the governor for the faith he has in me and also wish to thank all those who suggested and continue to propose my name to him for the said position.

“That notwithstanding, I wish to clarify, and I hereby do vide this statement, that I’m comfortable serving Kenyans in my current capacity as a nominated Senator in the Senate of Kenya for the next five years.”

On Sunday evening March 18, Governor Sonko sought help from his over one million Facebook followers on who to pick as the new Nairobi Deputy Governor.

Governor Sonko has, however, assured Nairobianss that due process will be followed when choosing his deputy.

Why KOT Now More Than Ever Want to Steal Pencils From “Petty” Muthaiga Country Club < Previous
Matiang’i Orders Closure of All Kiambu Bars and Pubs Next >
Recommended stories you may like: