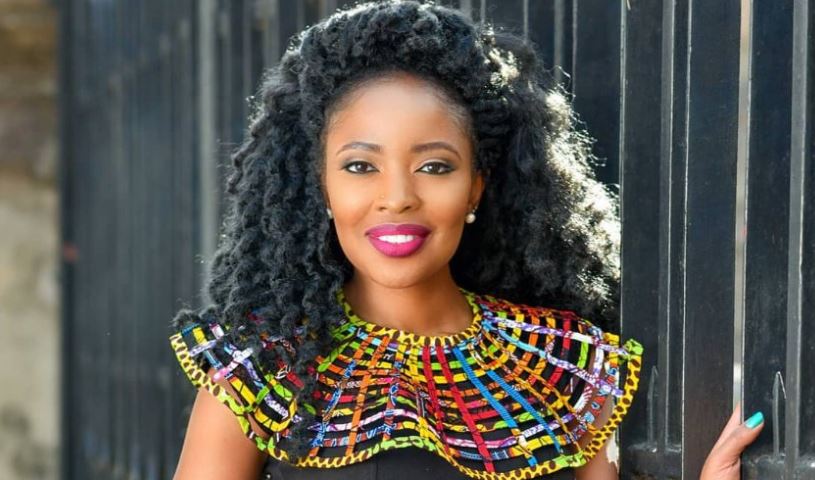 Gospel music singer Kambua Manundu has finally addressed the “issue” of her not having any children. The singer, who doubles up as a TV host, has been married to Pastor Jackson Mathu for six years now.

In addition to being picked on for marrying a man who is much older than her, Kambu has had to contend with trolls over their lack of children.

But speaking during an interview recently, the “Kubamba” host was quick to rebuke her trolls for being intrusive and insensitive.

She admitted that sometimes, questions and comments about getting children, are irritating.

“People will have an opinion over everything, over children. Today I saw a comment and deleted it because this guy commented on my Instagram and he says ‘When are you going to get pregnant, you’re getting old’. 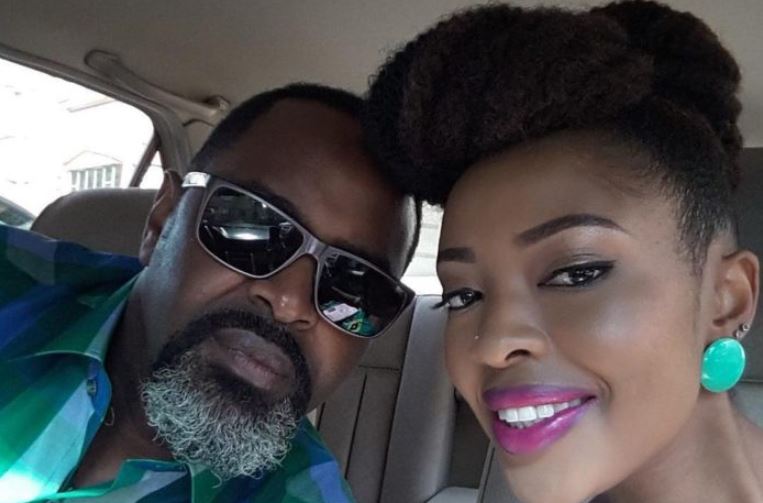 The ‘Bado Nasimama’ singer added: “Its so unfortunate that we have become such a culture of being so intrusive and putting people down. Shamming each other on things like that. I would wish that people would be sensitized. I have people who are close to me who might not be at the forefront like I am but who go through that every day.”

The Hottest Stories on the Internet Today (Thursday March 8) < Previous
Married Comedian Smart Joker Addresses Leaked WhatsApp Sexts With Another Woman Next >
Recommended stories you may like: