Why Chipukeezy Has Been Forced To Turn Down Radio Maisha Job 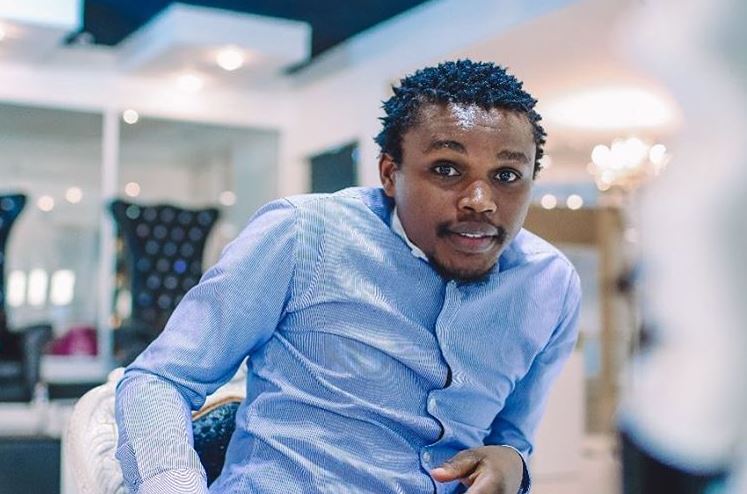 In an interesting turn of events, comedian Vincent Muasya better known by his stage name Chipukeezy will not be joining Radio Maisha.

The former Kiss FM presenter had been tipped to fill Jalango’s shoes at the Standard Media Group station. The comedian’s new assignment had even been confirmed by both parties just last week on March 5.

Chipukeezy was set to team up with the veteran Alex Mwakideu for the morning show – “Maisha Asubuhi.” 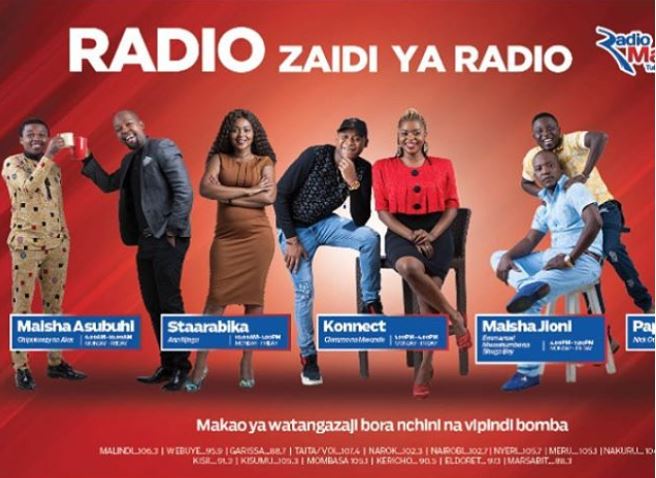 But one week later, the comedian has revealed that he won’t be part of the new look Radio Maisha.

“Hey guys. Due to unforeseen circumstances I will not be joining RADIO MAISHA Breakfast show as earlier advertised and anticipated ..I However want to take this opportunity to say thank you to STANDARD MEDIA GROUP and the RADIO Maisha Team for this wonderful opportunity,” wrote Chipukeezy.

We, however, understand that he may have been forced to turn down Radio Maisha because of his upcoming TV project- “The Chipukeezy Show”. 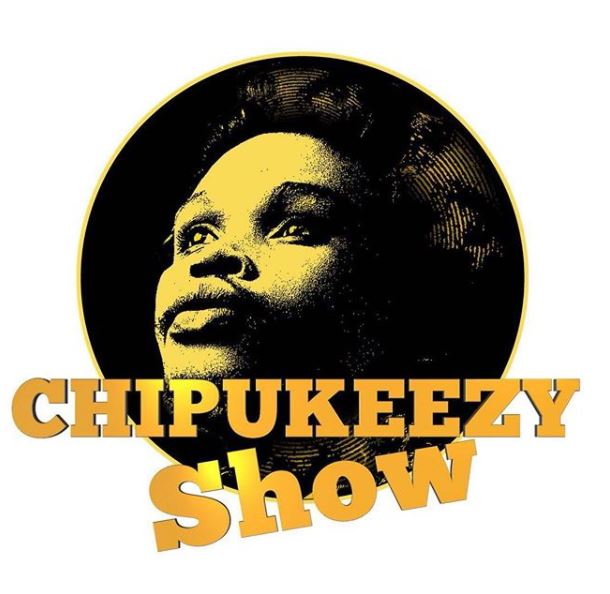 While details are still scanty, the show is expected to air on Ebru TV. We presume this must be why Chipukeezy turned down Radio Maisha as it presents a conflict of interest between the two media houses.

According to Eric Omondi, they have waited two years to have the show on television.

He made the announcement on the gram, posting: “I’ve waited 2 years for this day??… Kenyan TV will never be the same again?… The Chipukeezy show is here!!!” 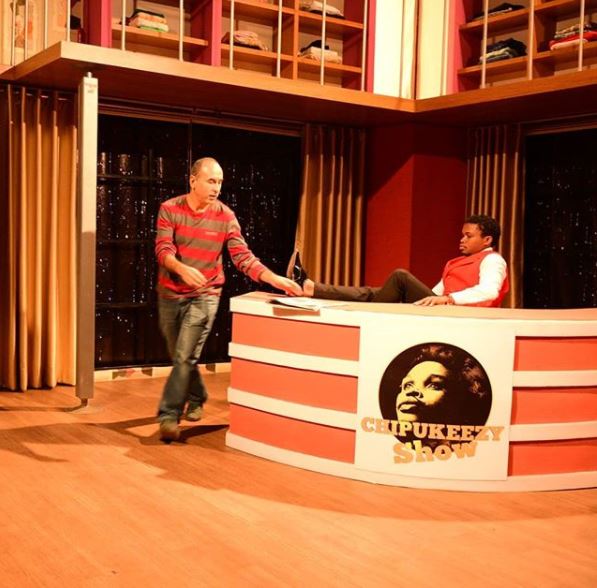 Lynched Bestiality Suspect Says He Has Intercourse With a Cow Because Girls Have HIV < Previous
Hilarious Meme Compilation (Wednesday March 14) Next >
Recommended stories you may like: