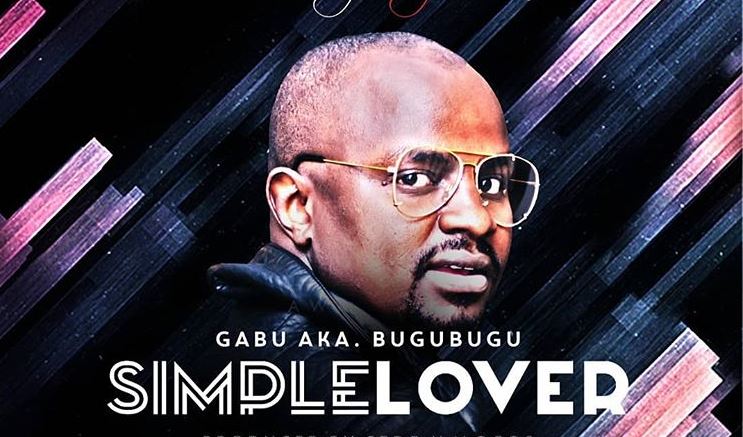 The hit of a love jam is Gabu’s first release of the year and comes almost a year after his last solo single – “No Spine.”

And it appears the artist is out to take his music to another level, having teamed up with several Kenyan talents to bring to life “Simple Lover.”

The track is co-written by Sauti Sol’s Bien, Fena Gitu, Kristoff, and Kagwe Mungai. Background vocals(BGVs) have been provided by the sultry Yvonne Darcq, Nyashinski, and Bien.

Production is by the able hands of Cedo and iLogos while the mixing and mastering is by SoundMast3r.

The video, which is fast becoming a fan favorite on YouTube, is directed by Tanzanian video director Hanscana, who is famed for shooting and directing music videos for Diamond Platnumz.

The Hottest Stories on the Internet Today (Tuesday March 20) < Previous
It’s a Twerk-Fest in Arrow Bwoy’s Scintillating Dance Video for “Shikisha” [Watch] Next >
Recommended stories you may like: