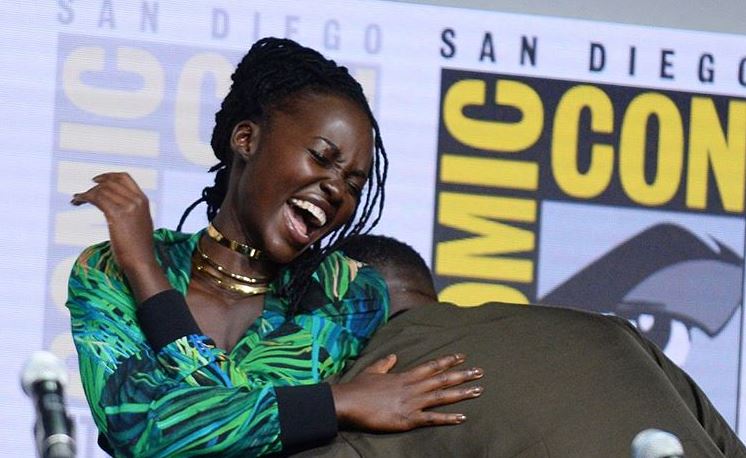 Since Lupita Nyong’o became one of Kenya’s biggest exports to Hollywood over five years ago, Americans and the world at large have continued to struggle with the pronunciation of her surname.

And with the highly acclaimed movie ‘Black Panther’ taking center-stage this week, the actress has been on people’s lips quite a lot. And as expected, a lot of these people have completely butchered Lupita Nyong’o’s name.

One of these people is world-renowned American Youtuber Casey Neistat. While making a review about ‘Black Panther’ on his YouTube channel with over 8.9 million subscribers, Casey got Lupita’s name completely wrong.

As a result, Kenya’s most famous American vlogger, Justin Bradford, has sought the help of Kenyans to teach Casey how to pronounce “Nyong’o” right.

This is how it went down.

All The Images Trending in Nairobi This Wednesday < Previous
“Chokoraa” Lovebirds to Go on All-Expenses-Paid Holiday After Remarkable Make-Over Next >
Recommended stories you may like: