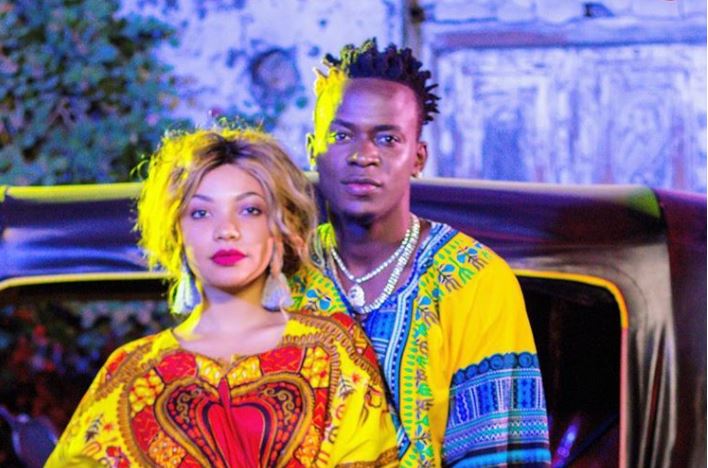 There’s no stopping Willy Paul anymore! The gospel hitmaker has picked up from where he left last year and released yet another controversial single.

Dubbed ‘Malingo’, it is Willy Paul’s first installment of the year and it is no different from his previous controversial hits such as “Jigi Jigi”, “Tempted”, and “I Do.”

Produced under his newly launched stable, Saldido Records, “Malingo” sees Willy Paul sing about love and women. It is directed by Hanscana.

Watch it out below.

The Hottest Stories on the Internet Today (Monday February 19) < Previous
“My Two Daughters are the Joy of my Life,” KenRazy Talks Fatherhood Next >
Recommended stories you may like: