VIDEO: Naiboi Teams Up With Nigerian Producer Magik For Another Banger [Watch] 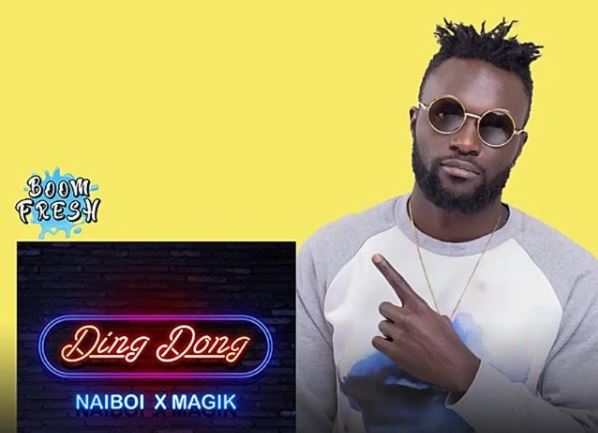 Kenyan hitmaker Naiboi is once again disturbing the peace following another banging release.

Since re-inventing himself from Rapdamu to Naiboi, the Pacho Records co-founder has been on a consistent run of music releases that has set him up as a force to reckon with.

Doubling up as a record producer, Naiboi has worked with almost everybody including, English recording artist Fuse ODG.

This time, he has spread his wings to Nigeria and teamed up with producer Magik on a track dubbed ‘Ding Dong.’

‘Ding Dong’ audio is produced by Magik himself while its dance video has been directed by Microd.

The Hottest Stories on the Internet Today (Thursday February 1) < Previous
Diamond Platnumz Speaks Up on Rumors of Rekindling Old Flame Wema Sepetu Next >
Recommended stories you may like: