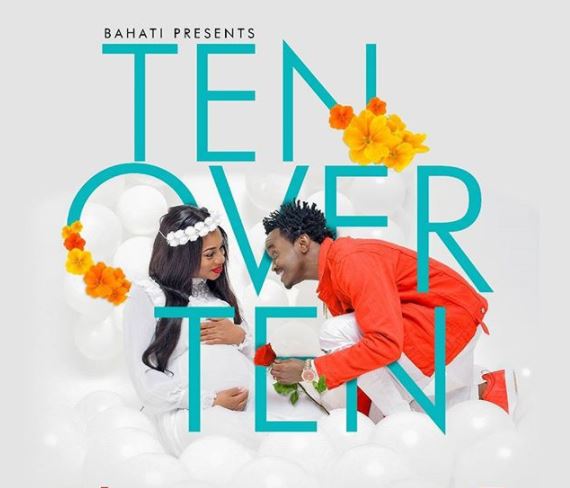 No sooner had Bahati’s prayer partner Diana Marua given birth than the gospel musician paid tribute to her with a new song.

The lovebirds welcomed their newborn daughter, Heaven Bahati, on Valentine’s Day. And because the baby girl is Diana’s “life-changing gift” to Bahati, the singer has released “Ten Over Ten” to express his joy and profess his love.

Bahati says he wrote the song during Diana’s baby shower.

“This is the Best Way I have ever expressed my heart,” said Bahati.

The song’s video shows the couple’s journey for the nine months before Heaven’s arrival.