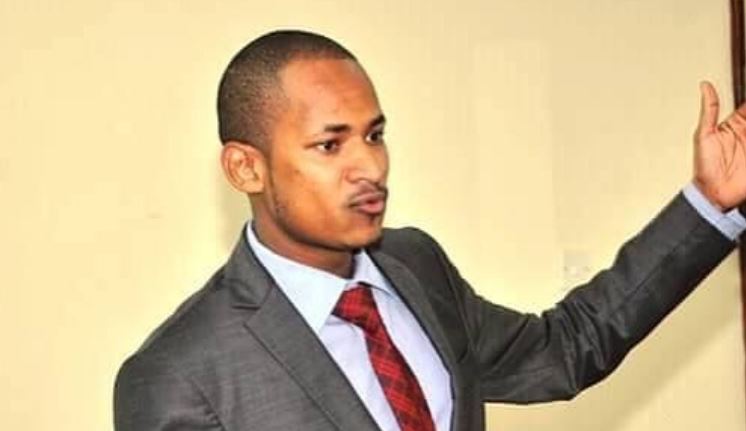 The controversial legislator has asked National Super Alliance (NASA) Coalition leader Raila Odinga to include his name in his Cabinet formation. The former student leader prefers the Interior Cabinet Secretary docket in Raila’s government as the People’s president.

“I would like to request our People’s President Raila Amollo Odinga to name me as the interior Cabinet Secretary when he forms his government,” said the MP.

Babu Owino made the request on Sunday while addressing a political gathering. He was joined by National Assembly minority leader John Mbadi who said that plans were underway for the formation of Raila’s cabinet.

Babu further vowed that the first person he would arrest if appointed Interior CS is the current Interior Cabinet Secretary Fred Matiang’i, whom the opposition has accused of frustrating NASA leaders with arrests.

World Renowned Ivory Trade Investigator Esmond Martin Stabbed to Death in Nairobi < Previous
The Hottest Stories on the Internet Today (Wednesday February 7) Next >
Recommended stories you may like: