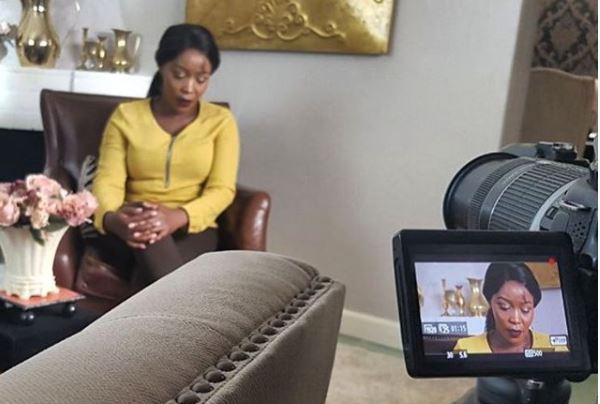 Celebrated media personality Terryanne Chebet is all set for a grand television comeback.

The former Citizen TV news anchor was retrenched from the Royal Media Services station in October 2016. A little over a year later, she is set for return on our screens as host of an entrepreneurship competition show that is set to air soon.

The final phase of the competition was held in Nairobi on Friday, January 26, 2018, with Kenya’s Peter Wachira and Nigeria’s Ezinne Uko emerging as winners.

A total of 12 semi-finalists pitched their ventures to a panel of judges and a live audience in Nairobi, Kenya on January 26, 2018. The team had been selected as the best from over 4,800 entries drawn from all over Africa.

Out of the 12, the top 6 finalists (three men and three women) then proceeded to the Strathmore University to take part in a grand finale pitch contest to win two US $100,000 (Kshs 10.1 million) in investments, and a two-week mentorship programme with Econet founder, Strive Masiyiwa at Kwesé offices in South Africa.

With the competition coming to a close, its producers are ready to hit the screens and Terryanne Chebet has whetted our appetites with some behind the scenes shots.

The show will air on Kwese TV and the former Citizen TV business news presenter is excited.

She wrote on social media, “The GoGettaz Entrepreneurship Contest will be aired on Kwese TV soon! Thanks to Protel Studios. (I think I have missed this TV presenting thing, a bit ?) So much fun!!!”

In another post yesterday, she wrote, “Coming soon to a TV near you”

Coming soon to a TV near you ? 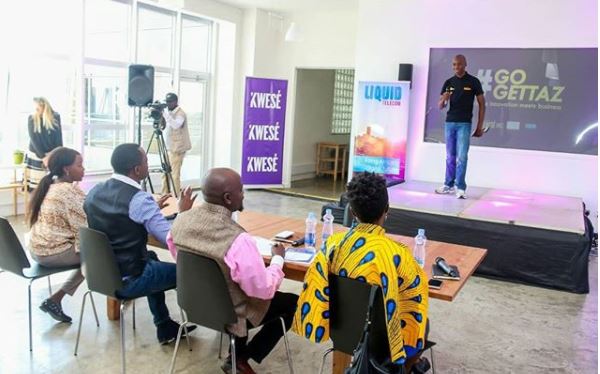 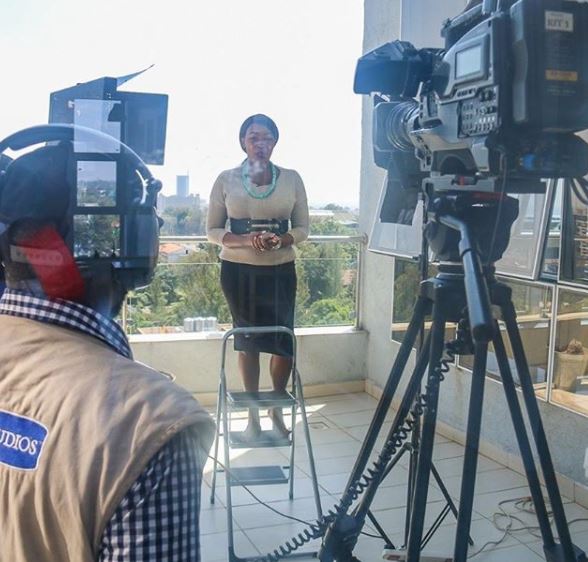 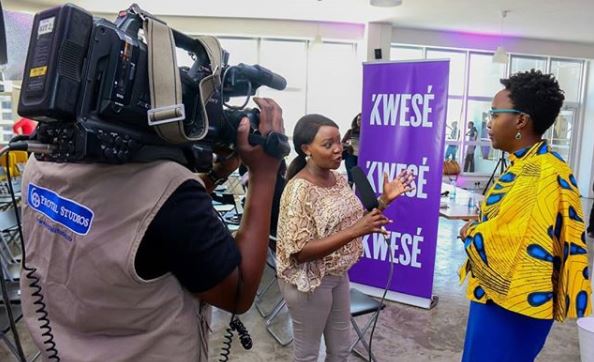 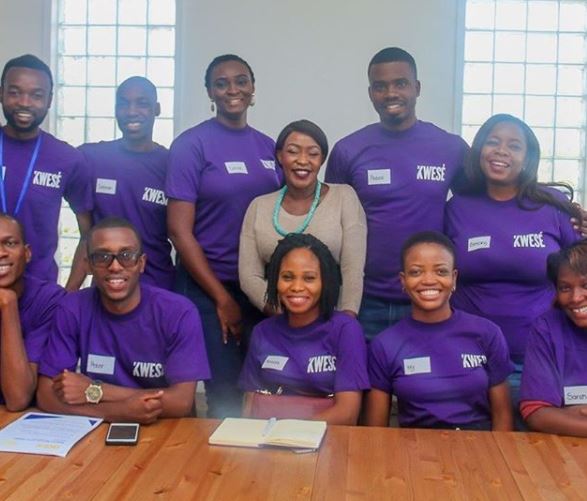 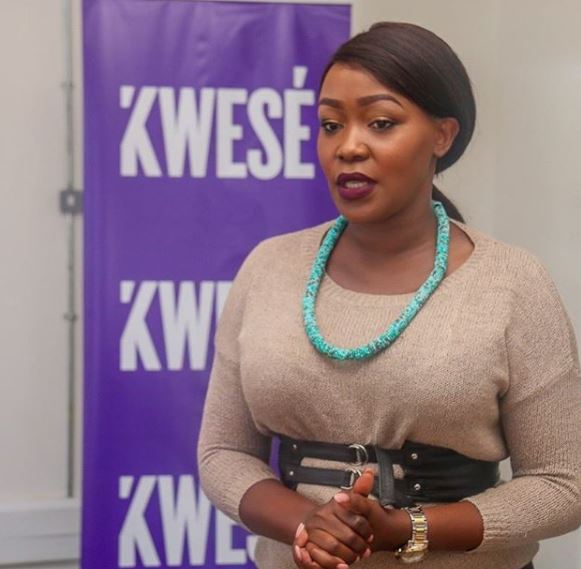 Former Githurai Cop ‘Katitu’ Finally Convicted For the Murder of a Suspect Five Years Ago < Previous
‘Adultery Iko’: Kajairo Parody of Tekno’s Hit ‘Rara’ is the Best Thing You’ll Watch Today[VIDEO] Next >
Recommended stories you may like: