Three years after she got Kenyans talking when local dailies carried a picture of her on a boda-boda, the wife of Busia Governor is still riding on motorbikes to work.

Judy Ojaamong, 36, Governor Sospeter Odeke Ojaamong’s wife, is one of the few ‘Waheshimiwas’ who have not let power get into their heads.

In addition to preferring a bodaboda ride, the Busia County First Lady says she does not need a security detail.

While her counterparts enjoy the perks of being the First Lady, from a retinue of bodyguards to a motorcade of expensive fuel guzzlers, Ojaamong conducts her business like any other Busia resident.

Speaking to The Nairobian, Ojaamong said she rides bodabodas to promote the youth.

“The distance between my office and home is just one kilometre. So I either walk or take a boda boda, and by doing so I help uplift the lives of many riders.”

“In fact, when I leave the house you will see them rushing towards me calling me ‘mheshimiwa’ because they know I am a potential customer. Once in a while, I tell them that I want to walk,” she said. 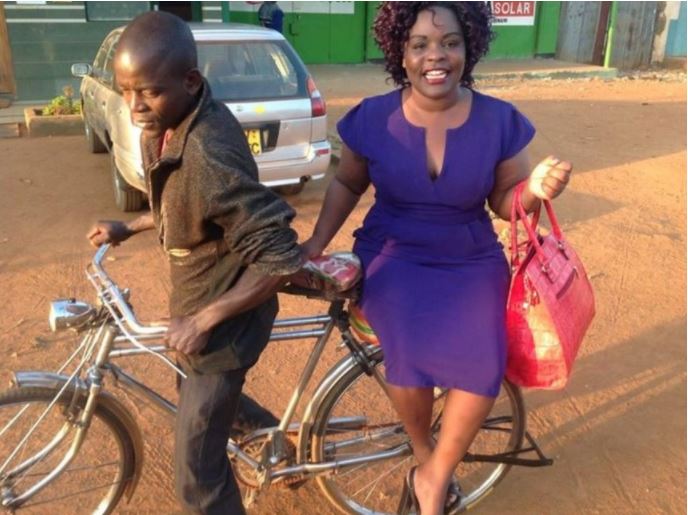 She added, “To me,  it is not a challenge; maybe for those who have not seen me do that before, it might be shocking, but it is my day-to-day life.”

On matters security, she said she does not think her life is under threat from anyone.

“I was once approached by the county government through the Chief of Staff who told me that I was entitled to security, but I told them it was not necessary because I don’t think my life is threatened. I don’t have enemies. I don’t think I would need security, at least not for now,” she said.

Judith who says she does not have an official car, has asked other County First Ladies to follow her example.

“They should support these operators once in a while by taking a boda boda ride.”

Speaking about her background, Ojaamong said she went to a primary school in Nairobi before joining Moi Girls’. She is also a graduate of Daystar University. 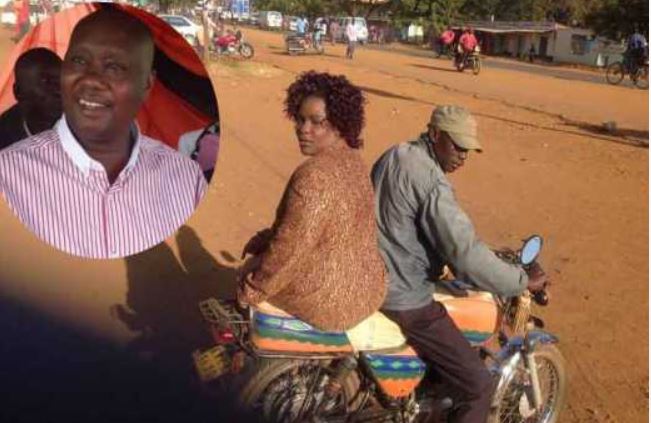 All That’s Trending in Nairobi Today < Previous
Kenyan Photographer Commissioned by Marvel for Stunning ‘Black Panther’ Artwork [Photos] Next >
Recommended stories you may like: