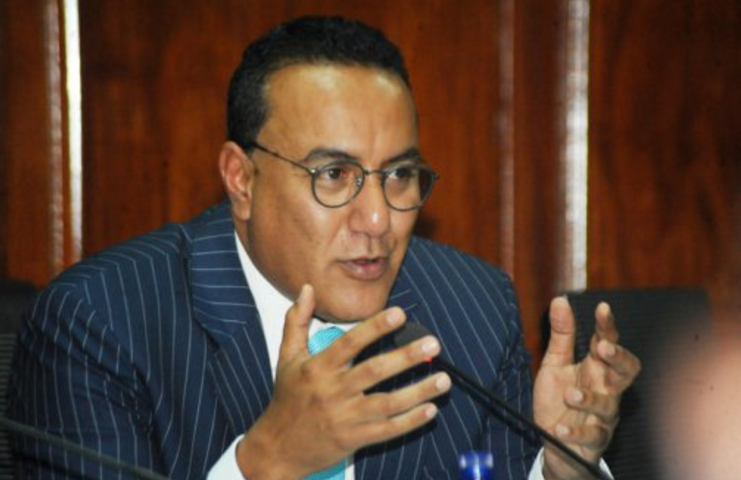 Tourism and Wildlife Cabinet Secretary Najib Balala has called for the de-listing of snake bites from wildlife compensation list.

In an interview with Citizen Extra yesterday, Balala cited a ballooning bill which currently stands at Sh15 billion. He said the ministry doesn’t have the budget to handle each conflict especially those that involve snake bites.

According to Balala, 70% of the applications made are by people who claimed to have been bitten by a snake.

“We don’t have a budget for it. People have applied for it. For example, over 70% of those applications is if you are bitten by a snake then you are compensated up to Sh3 million. We have to de-list snake bites as part of the compensation or this country will go bankrupt,” he said.

Balala pointed out that the current human-wildlife conflict is one of the biggest challenges after poaching saying that the main reason for this conflict is due to human expansion and development activities.

The CS also responded to remarks made by Kajiado Governor Joseph Lenku a month ago. The governor wanted stray elephants removed within two days, failure to which the Maasai people would take matters into their own hands.

“It’s easy to put a blame like that but it is the humans who have occupied the animal lands,” said Balala.

The former Mvita MP called for unity in addressing the matter and appealed to the political leadership in the country and the people to engage in order to find a solution to the matter.

“It is the biggest agenda I have on my table and we need to address it together as a people,” he said.

Vanessa Chettle Gives Birth to Daughter on Her Own Inside a Bathroom < Previous
Shock as Police Driver Runs Over Woman and Her Three-Year-Old Daughter Next >
Recommended stories you may like: