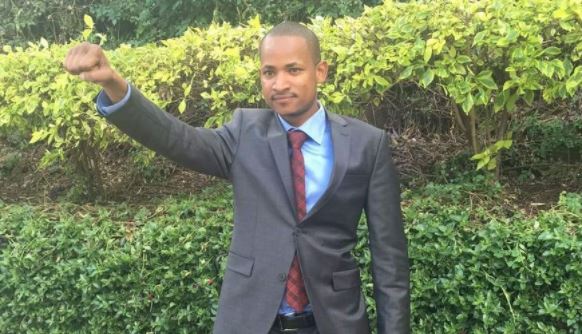 Could this be the year that controversial legislator Babu Owino turns over a new leaf? Well, all indications suggest that the Embakasi East MP is on a new path.

The former SONU leader was one of the most vocal and headline-making politicians over the electioneering period last year. This year, however, he has been noticeably quiet even as his Opposition party – NASA – steps up Raila’s swearing-in plans.

On his often controversial social networking sites, Babu Owino is also showing signs of focus on his job, humility, and responsibility.

During the festive period, he was spotted shopping for groceries and internet users were impressed.

A man who cannot sweat for you should not sweat on you.Responsibility

On New Year’s Eve, he posted a message that took his Instagram followers by surprise as he asked for forgiveness from people he wronged.

“All those I wronged this year may you forgive me, all those who wronged me I have forgiven you in Jesus name,” wrote Babu.

With his followers taking note of his transformation, Babu Owino impressed again when he outlined his plans for 2018.

That is not all. Embakasi East constituents have started getting value for voting Babu Owino in after construction began on the almost impassable New Donholm road behind Caltex petrol station.

Construction of the Nyayo-Tassia road is also expected to commence by end of this month with the first-time MP vowing, “Delivery to my people is my weakness.” 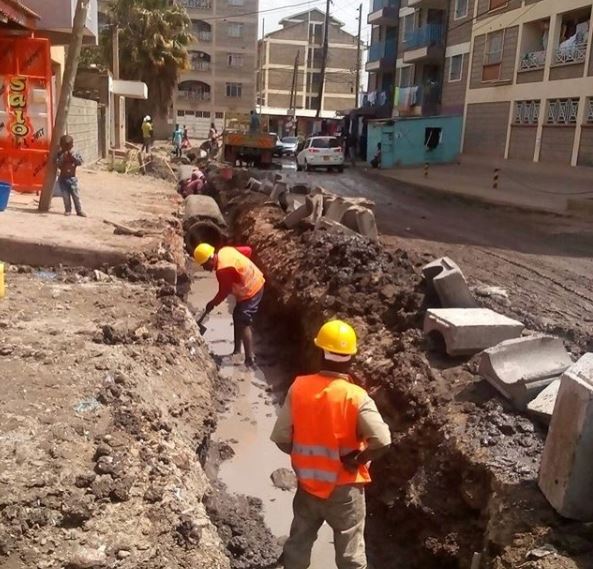 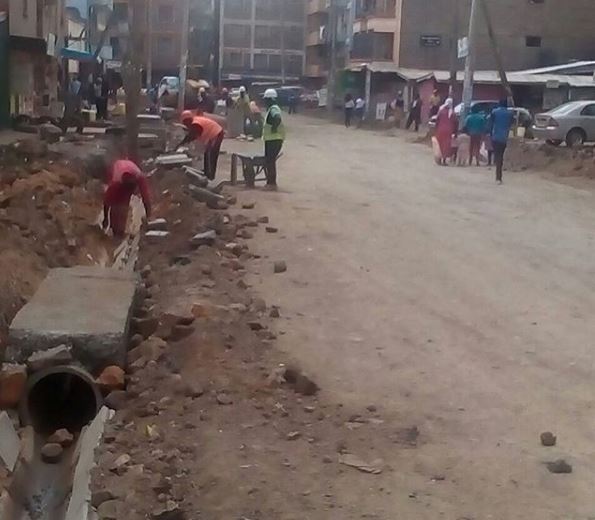 To compound his supposed new year resolutions, Babu Owino on Monday received men of God in his office for prayers.

He posted: “If you kneel before God you will stand before any man. Fear of God is the beginning of wisdom.” 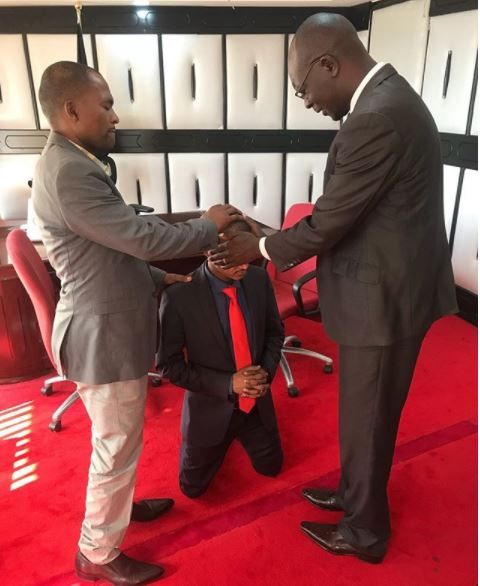 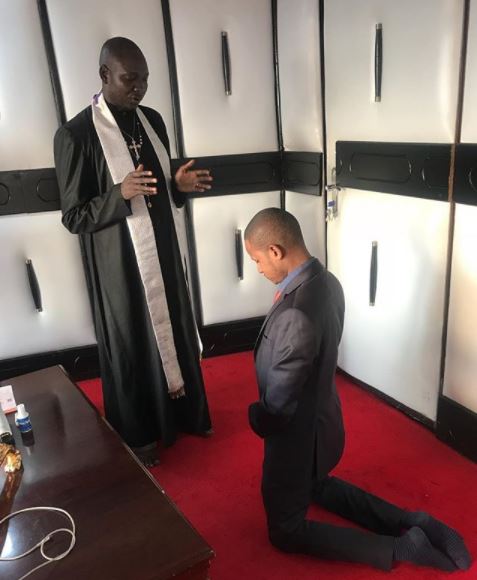 Could it be that Babu Owino’s “RESISTance” has come to an end as a result of the ‘exorcism’?

All The Funniest Memes After Massive Power Blackout Hits on Same Date as Last Year < Previous
The Hottest Stories on the Internet Today (Thursday January 11) Next >
Recommended stories you may like: