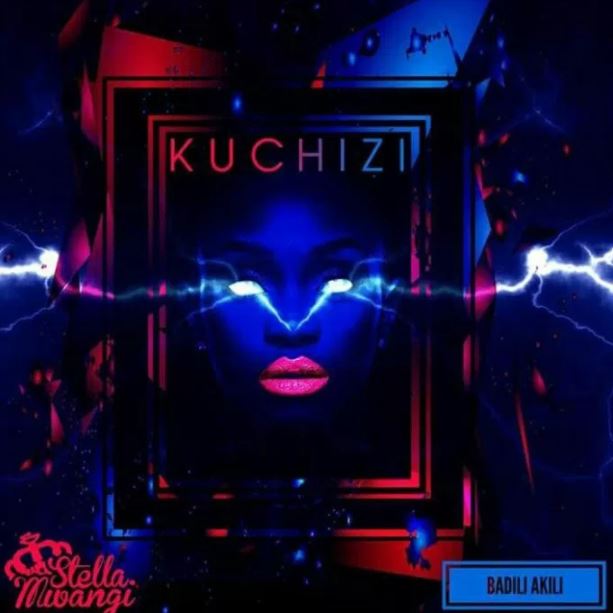 She said she is out to reclaim her title as the ‘baddest’ femcee and Stella Mwangi is living up to her promises.

After a successful 2016/2017 in which the Norwegian-based rapper released commercial pop records for the Hollywood Sync market, the ‘Identify Yourself’ rapper is on a re-birth of sorts this year.

The ‘Biashara’ rapper has been working on building her independent record label in Norway: Badili Akili Music’. Barely a week after dropping ‘Not Your Ordinary’, the rapper has unveiled brand new visuals to her second single ‘Kuchizi’ under her label.

‘Kuchizi’, a slang for ‘gone crazy’, is a feel-good hip-hop track, which sees STL chest thump with killer and often explicit bars.

The production of ‘Kuchizi’ video consists only of women and was shot on location at String Showbar in Oslo.

Naiboi, Frasha, Jegede, King Bilari Team Up in “Sana Sana” [Watch] < Previous
Holy Dave: “How Near-Death Road Accident Turned Me Into a Church Boy” Next >
Recommended stories you may like: