Off The Market! KTN News Anchor Sophia Wanuna Gets Engaged 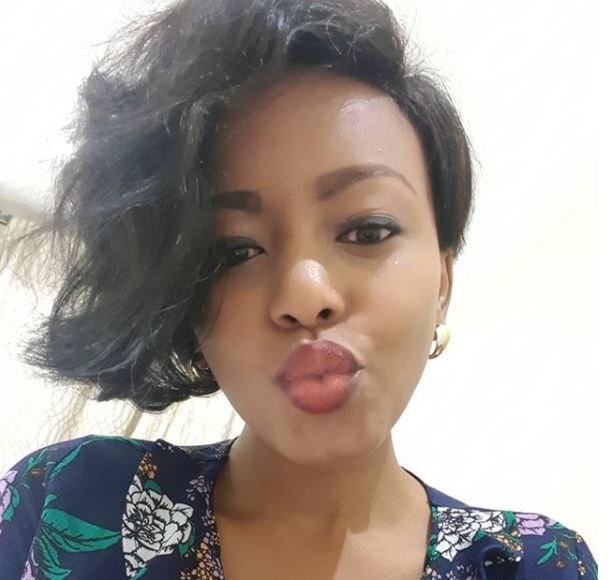 One of Kenya’s most eligible bachelorettes – Sophia Wanuna – is well off the market. This after the lucky man in her life put a ring on it over the weekend.

The popular KTN News presenter caused a stir on social media two years ago after revealing that she was dating the monied businessman Sasha Mutai.

In 2016, the two were said to be heading to the aisle after Wanuna’s visit to Mutai’s family in Nandi County.

After their highly publicised relationship and no wedding to show for it, the two were rumored to have broken up but neither of them confirmed nor denied the breakup, though Sophia removed their pictures from social media.

And after keeping a low profile on her relationship status, Wanuna appears to be in love again. Just last month, she gave the biggest hint yet that she was taken as she posted a “His & Hers” picture flaunting their expensive Hublot watches.

Over the weekend, the tv girl was in an upbeat mood as she took to social media to flaunt her engagement ring. She shared a photo of a gold and diamond ring accompanied by heart emojis and a diamond ring emoji. 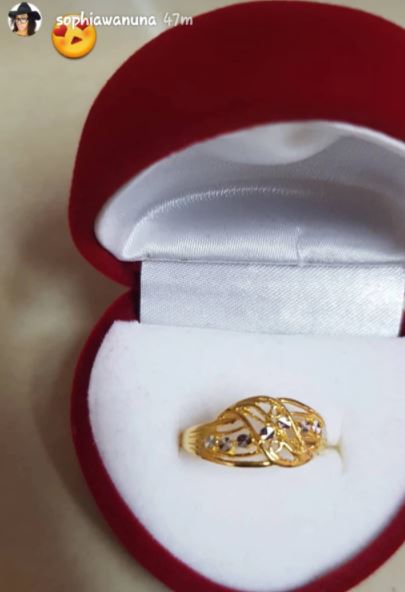 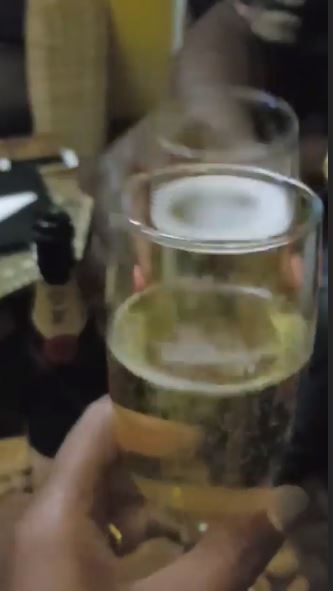 The Axe or Hatchet: an essential tool for your DIY zombie apocalypse survival kit bug out bag < Previous
DK Kwenye Beat: “I’m Comfortable With My Weight But I Will Work Out for My Fans” Next >
Recommended stories you may like: