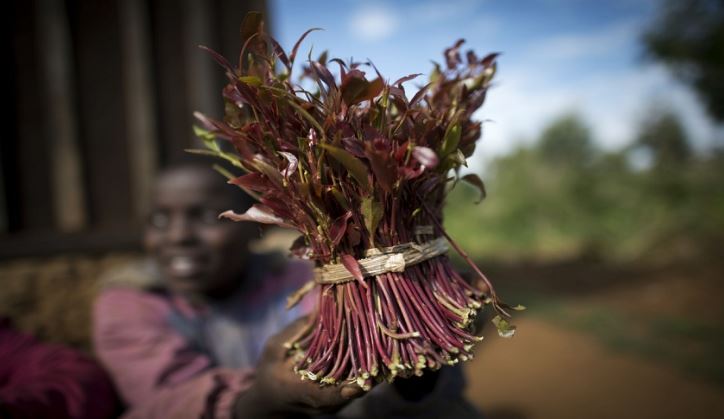 Nominated member of county assembly from Mombasa Fatuma Swaleh Mote is set to table a motion in the assembly seeking the ban the sale and use of Miraa and Muguka in Mombasa.

According to the MCA, the substances are causing broken marriages. She noted that women in Mombasa have raised concerns over denial of conjugal rights by their spouses who have been rendered impotent due to extensive use of the substances.

“It is time we have miraa and muguka banned. It is destroying marriages in Mombasa,” she ranted.

Mote added that their children are also affected by the availability of the two.

“Most peddlers sell muguka at around 50 shillings, making it affordable to the school going children causing them to abuse it and miss out on attending classes as required,” she explained.

She said that she will present the motion to the House as soon as they resume duty next month.

“I now have my fellow MCAs supporting me. This is a problem affecting most coastal people. I even have my male counterparts supporting me,” Mote said.

Watch a video report below.