Jaguar: “What Should Be Done About Nairobi CBD Muggers” 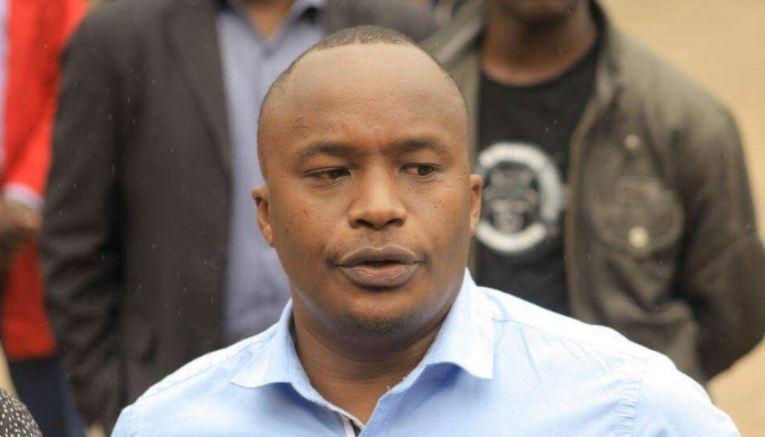 Starehe MP Charles Njagua alias Jaguar has proffered solutions for the insecurity menace that has plagued the Capital City.

According to Jaguar, “security is paramount to every Kenyan” and all concerned authorities should therefore “step up efforts in curbing the recent mugging incidents .”

Jaguar also called on city dwellers to be more vigilant and report any acts of robbery or violence noting that most offenders are released back into the streets owing to lack of sufficient evidence or complainants to have them convicted.

“I also request our officers to be more understanding when cases are brought to them by the general public to avoid fear of harassment or victimisation,” said Jaguar on Facebook.

He revealed that he had partnered with Friends of the Homeless to rehabilitate street children.

“I have indeed reached out to various youth leaders more so within my constituency to talk to fellow youth and ensure they engage in constructive activities,” added Jaguar.

Jaguar further outlined solutions for the national government to consider in a bid to curb insecurity.

” I call on the National government through the Ministry of youth to restore youth empowerment programs such as NYS that was able to employ more than 34,000 youth who are now jobless owing to its closure,” he said.

“Additional programs like the youth enterprise fund should be made available with supplemented efforts from parastatals that deal with correctional behavior such as NACADA.”

Babu Owino Reveals The Real Reason Why He Was Arrested (VIDEO) < Previous
Nyeri Politicians Form WhatsApp Group ‘Gideon Moi for President’ Next >
Recommended stories you may like: