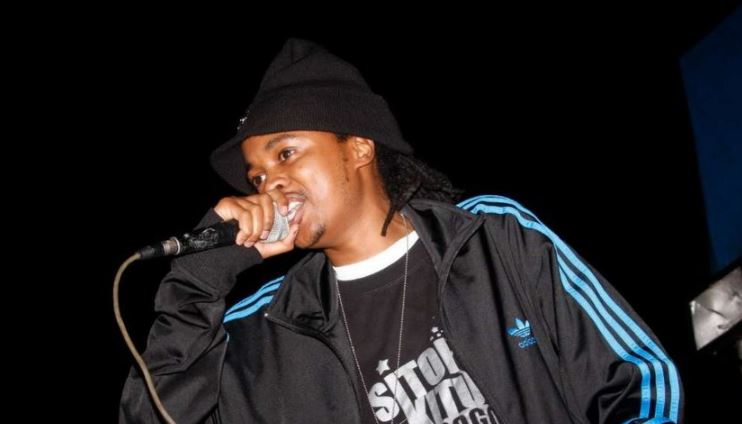 In the poetic single released on the first day of the year, King Kaka boldly namedrops various artistes who refused to work with him when he was coming up. These artistes include the 32-Year-Old Jimwat whose once flourishing music career came to a sudden halt following his struggle with drug addiction.

Well, Jimwat has spoken up accusing King Kaka of taking things too personally and mocking him in his song.

He alleges that when he tried to make a comeback, he approached King Kaka’s ‘Kaka Empire’ but the stable did not offer much help.

The ‘Under 18’ hitmaker has also hit the booth and released a comeback diss track titled ‘Blunder.’ According to Jimwat, “Blunder is a special dedication to King Kaka.”

The Hottest Stories on the Internet Today (Wednesday January 10) < Previous
Thugs Steal Police Car in Nairobi Before Dumping It in Ruiru Next >
Recommended stories you may like: