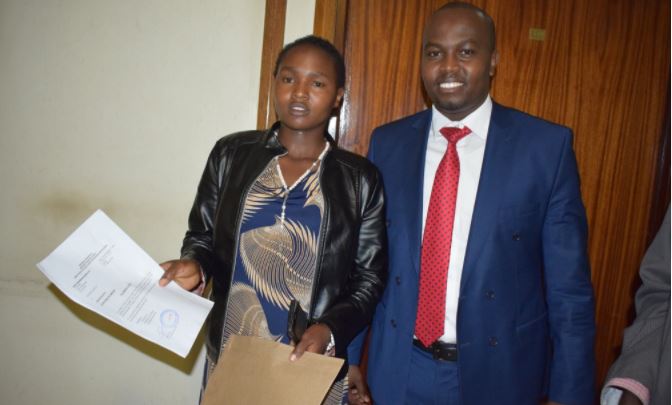 A musician’s efforts for ruling Jubilee Party during last year’s campaign is bearing some good fruits.

Ms Fancy Cherotich, whose stage name is Marion, has had her life turned around courtesy of nominated MP Gideon Keter. The Kalenjin musician composed a song – Jubilee Tosha- in praise of Jubilee Party which hit the airwaves during electioneering period.

Despite singing in her Kalenjin dialect, Fancy had President Uhuru Kenyatta dancing to her tune during a campaign rally in August.

Months later, the singer has been rewarded for her efforts after MP Keter sponsored her secondary school education. Her dreams of pursuing education were curtailed by poverty forcing her to drop out of school 10 years ago. 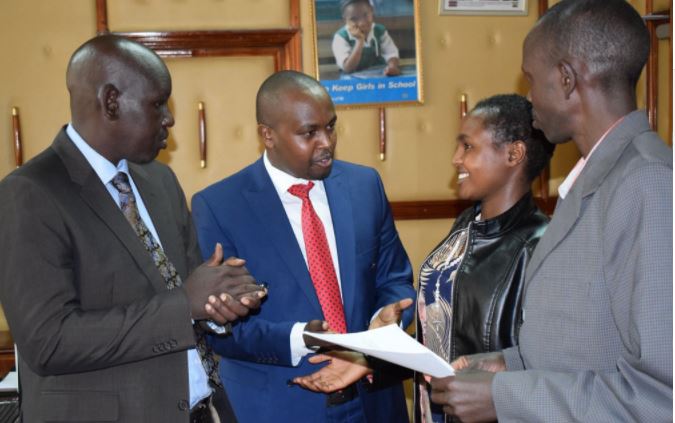 The mother of four who dropped out in Form Two could not hide her joy saying she had gotten a second chance in life.

“I am so happy and cannot thank Hon Keter enough. I will work so hard in school,” said the artiste.

“Marion sang a good number for Jubilee Party and after learning of her shortcomings, I took the initiative of sponsoring her back to school,” said Mr Keter adding that he was committed to helping Kenyans with great potential to accomplish their dreams. 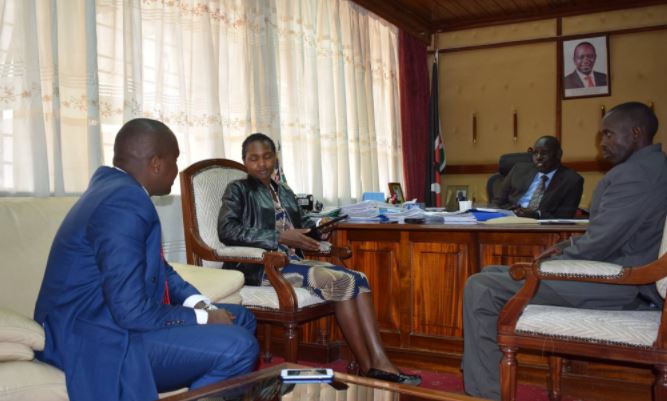 The sponsorship comes barely a week after Keter promised to present a brand new car to the singer. The MP was presenting a car to another Kalenjin singer, Florence Chepng’etich “Naswa”.

All The Trending Images in Nairobi Today < Previous
Safaricom Shuts Down City Hall Internet For Hours Over Sh3.2M debt Next >
Recommended stories you may like: