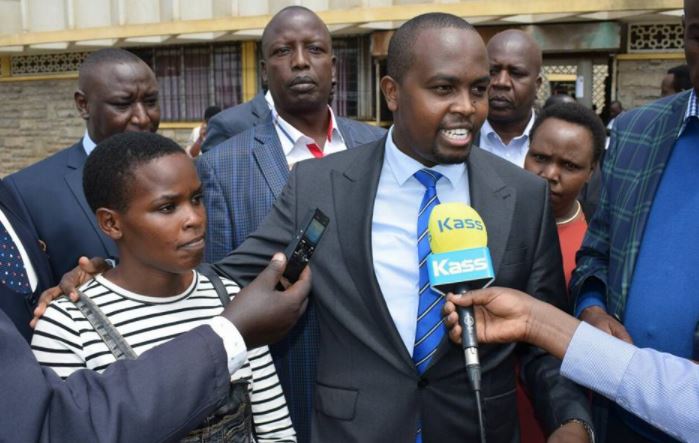 Jubilee Party members of parliament from the Rift Valley region have appreciated the efforts of Kalenjin musician Florence Chepng’etich “Naswa”.

Led by nominated MP Gideon Keter, the legislators presented the singer with a brand new Probox vehicle at the Parliament buildings on Wednesday.

According to Keter, they “donated the car in appreciation of a number of songs she sang to jubilee during last year’s campaigns.”

The MPs have also bought a car for another singer, Fancy- Marion Chepkoech, and will soon present it to her at home.

Moiben MP Silas Tiren noted: “This is an initiative that we intend to keep doing because these artists were an integral part of our campaigns.”

Keter further assured musicians that he would sponsor legislation in Parliament to ensure that their royalties are well adjusted to compensate them.

“I also ask the musicians to register companies so as to source for Public Relations and performance contracts at county governments. In due time, I will ensure organized groups like Kamua get the support to improve their welfare.”

“More importantly, l will ensure Studio Mashinani takes off soonest. Setting up the studio in each county to ease the challenges of recording and to ensure it is affordable to the locals,” said the MP. 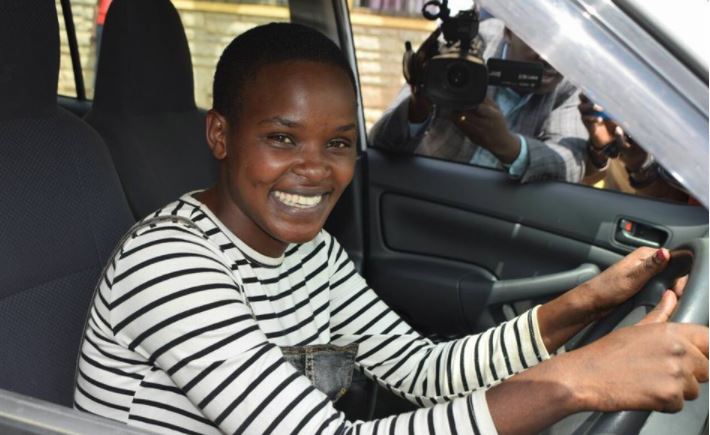 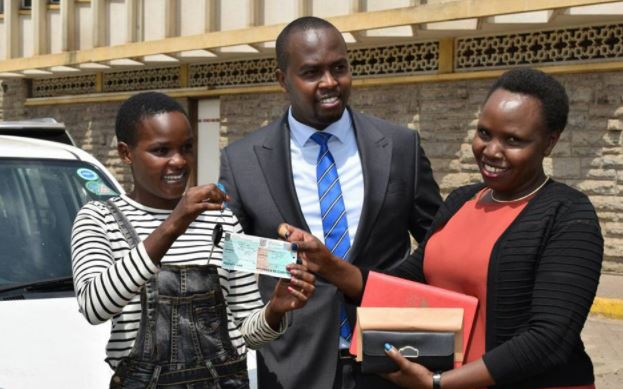 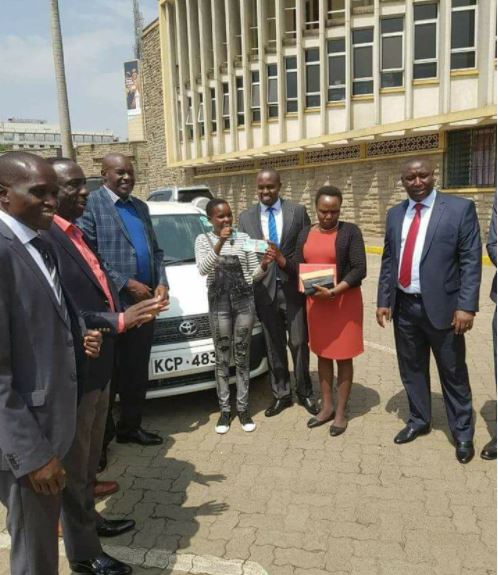 Hilarious Meme Compilation (Friday January 12) < Previous
All The Trending Images in Nairobi This Friday Next >
Recommended stories you may like: